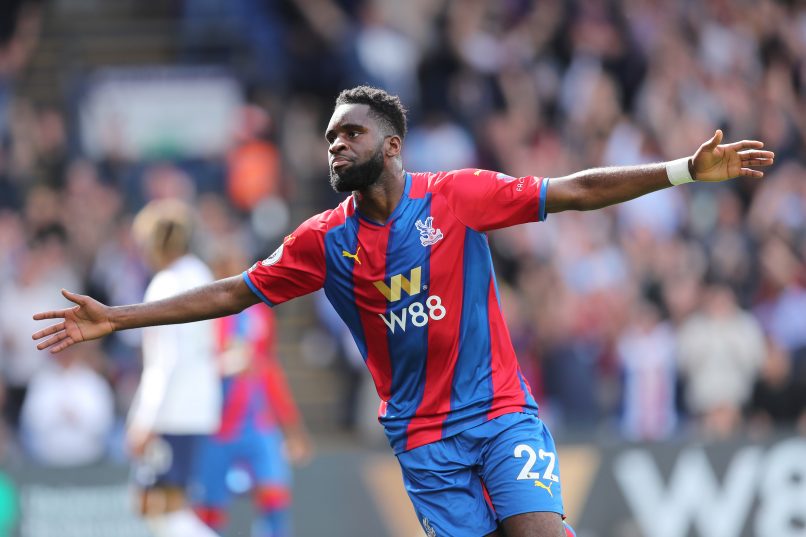 France 3 Occitanie report that French striker Odsonne Édouard has finally paid out the €23,539 in damages owed to the man he rendered deaf after an airsoft gun attack in 2017.

The former Celtic striker had been handed a four month suspended prison sentence in 2018 for an incident that took place the previous year, during his loan spell at Toulouse. The forward had, from his car, shot at Francis Guiral – a passer-by in the street in his fifties – in his left ear, leaving him injured and deaf in that ear.

The Premier League club are reported to have pushed the forward into paying the debt, in response to pressure from the media with regard to the situation.