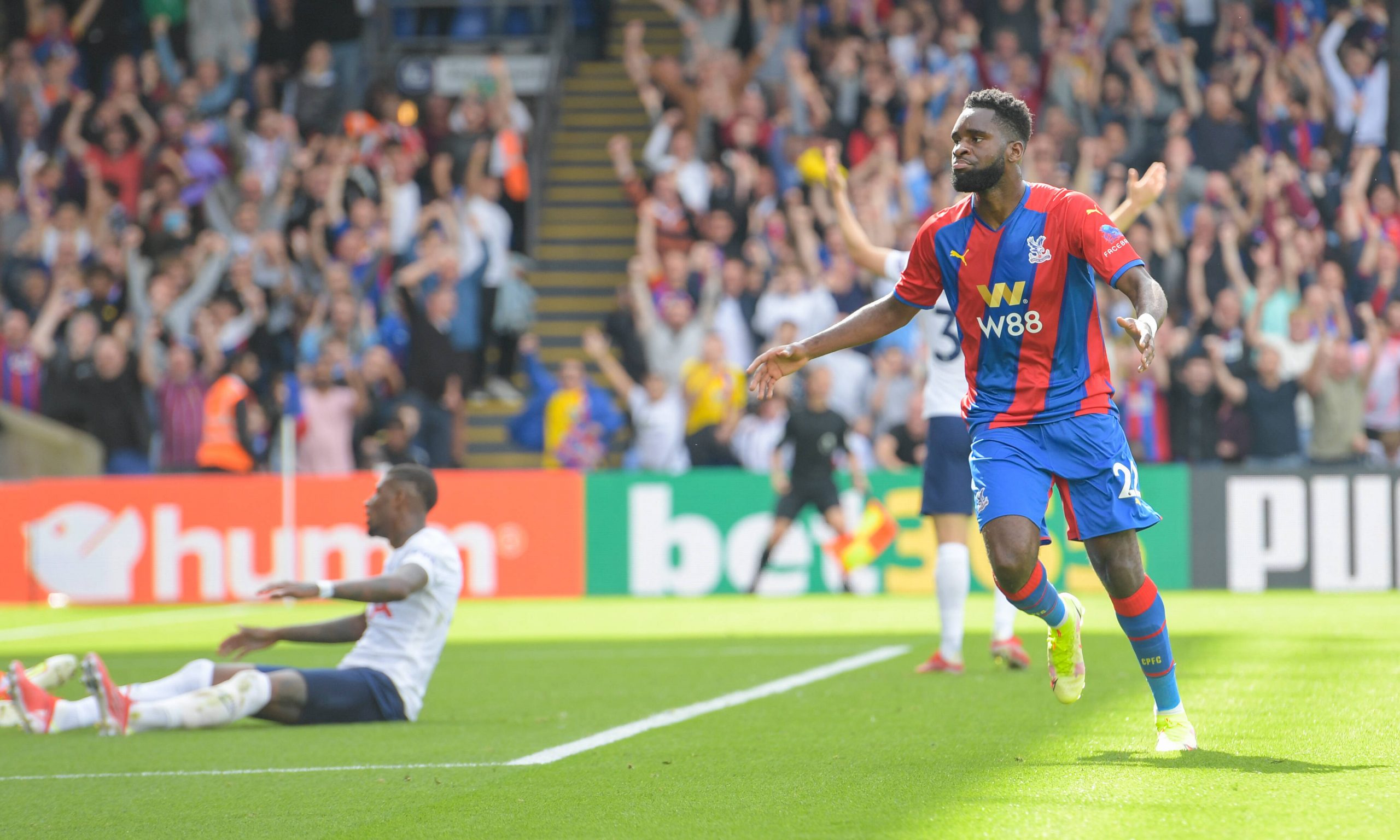 Speaking to Canal Football Club after his debut for Crystal Palace this afternoon, French forward Odsonne Édouard discussed his instant impact on his introduction to English football.

The former Celtic man, previously of PSG and Toulouse, came on for the final ten minutes and scored within seconds of his introduction, before adding a second before full-time to help Patrick Vieira’s men to a 3-0 win over Spurs.

“I’ve waited a long time for this moment to come, I was impatient to make my Premier League debut. I’ve been working really hard for two weeks, since I got here. I’ve been given a great welcome, and that’s all borne its fruit today.”

“It hasn’t sunk in yet, because I wasn’t necessarily expecting to come on. That said I’m always ready, and when the coach called me up I said to myself that I had to give it my all and really go for it, and I scored a goal after 28 seconds. I’m really happy.”

Zlatan Ibrahimovic: “Do you really think that I am a gangster?”