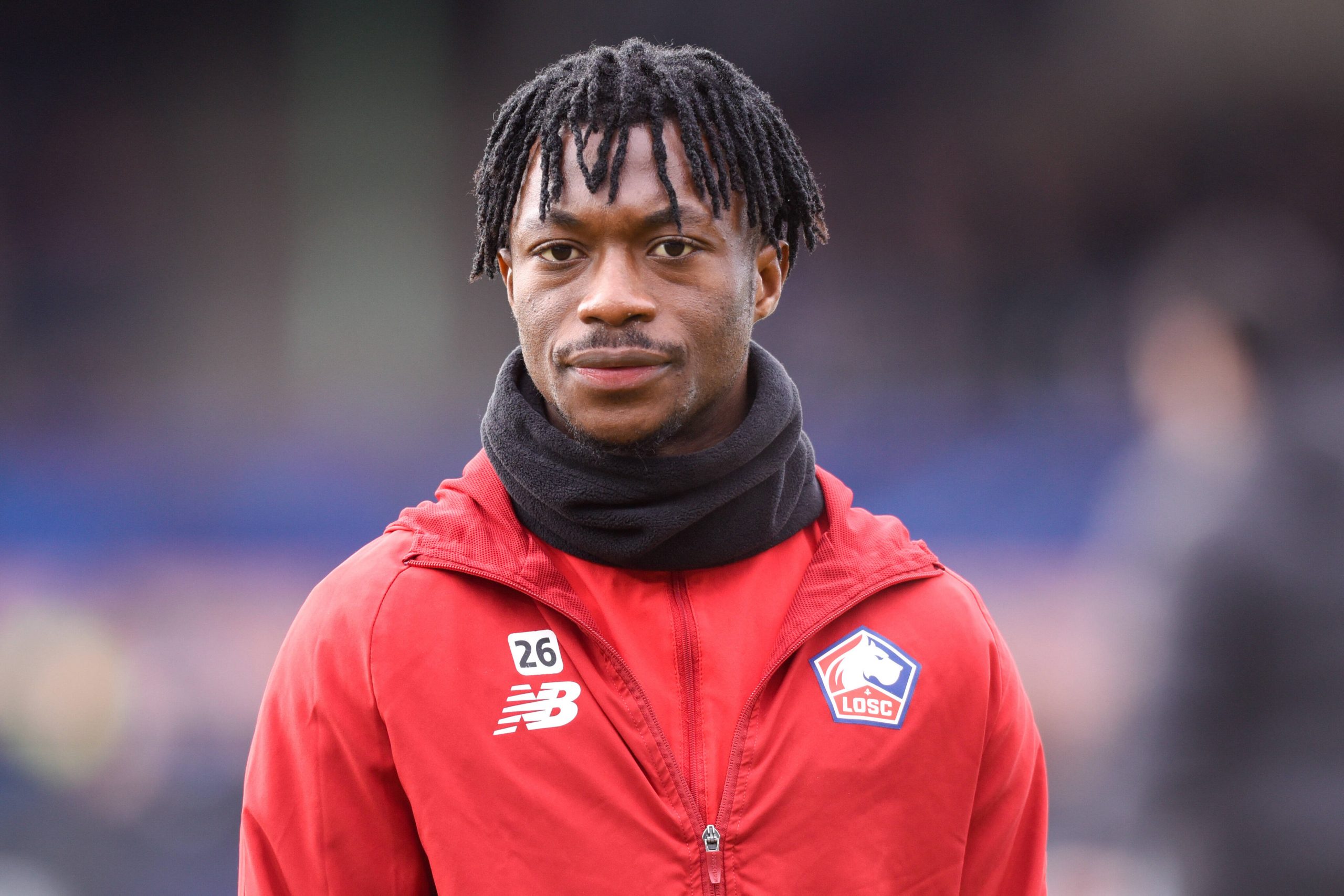 Valenciennes have strengthened their squad ahead of Ligue 2’s opening weekend with the signing of Lille forward Abou Ouattara.

The Burkina Faso international joins on a three year deal and returns to the second division where he spent the second half of last season on loan with Amiens. Ouattara (21) becomes VAFC’s second signing from Ligue 1 winners Lille this window after the addition of young goalkeeper Lucas Chevalier.

VAFC will be looking to improve upon an underwhelming season in Ligue 2 having rarely threatened much more than midtable mediocrity, eventually finishing in 11th.