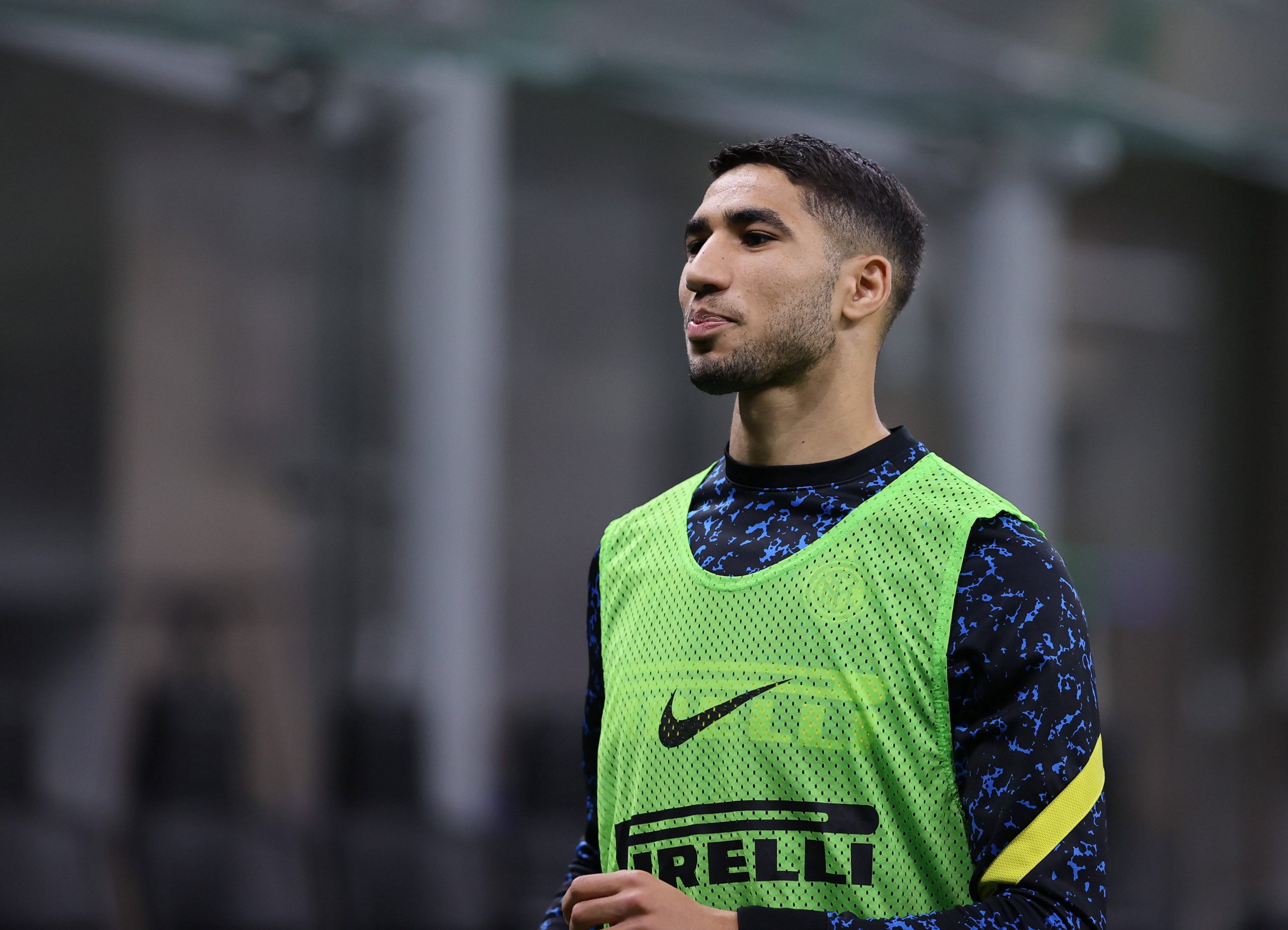 The deal is believed to be worth €60m plus up to €8m in bonuses – the player has signed a 5-year contract with Les Parisiens and represents the first summer incoming for PSG that has involved a transfer fee, following the free transfer arrivals Georginio Wijnaldum (Liverpool) and Gianluigi Donnarumma (AC Milan).

Hakimi replaces Alessandro Florenzi numerically in the 1st team squad, after the Italian full-back disappointed on loan with an option to buy from AS Roma in major European clashes, leading to PSG deciding not to activate his option to buy which stood at around €8m.

Hakimi had the following to say on the move:

“I feel a lot of pride today. After my experiences in Spain, in Germany and in Italy, PSG offer me an opportunity to discover a new league wearing the colours of one of the most prestigious clubs in the world. I am excited to meet my new team-mates, the fans and to feel this extraordinary fervour that reigns over the Parc des Princes. I share with the coach and the players the same ambitions that are very elevated and I will do everything to give my club what it is expecting from me.”