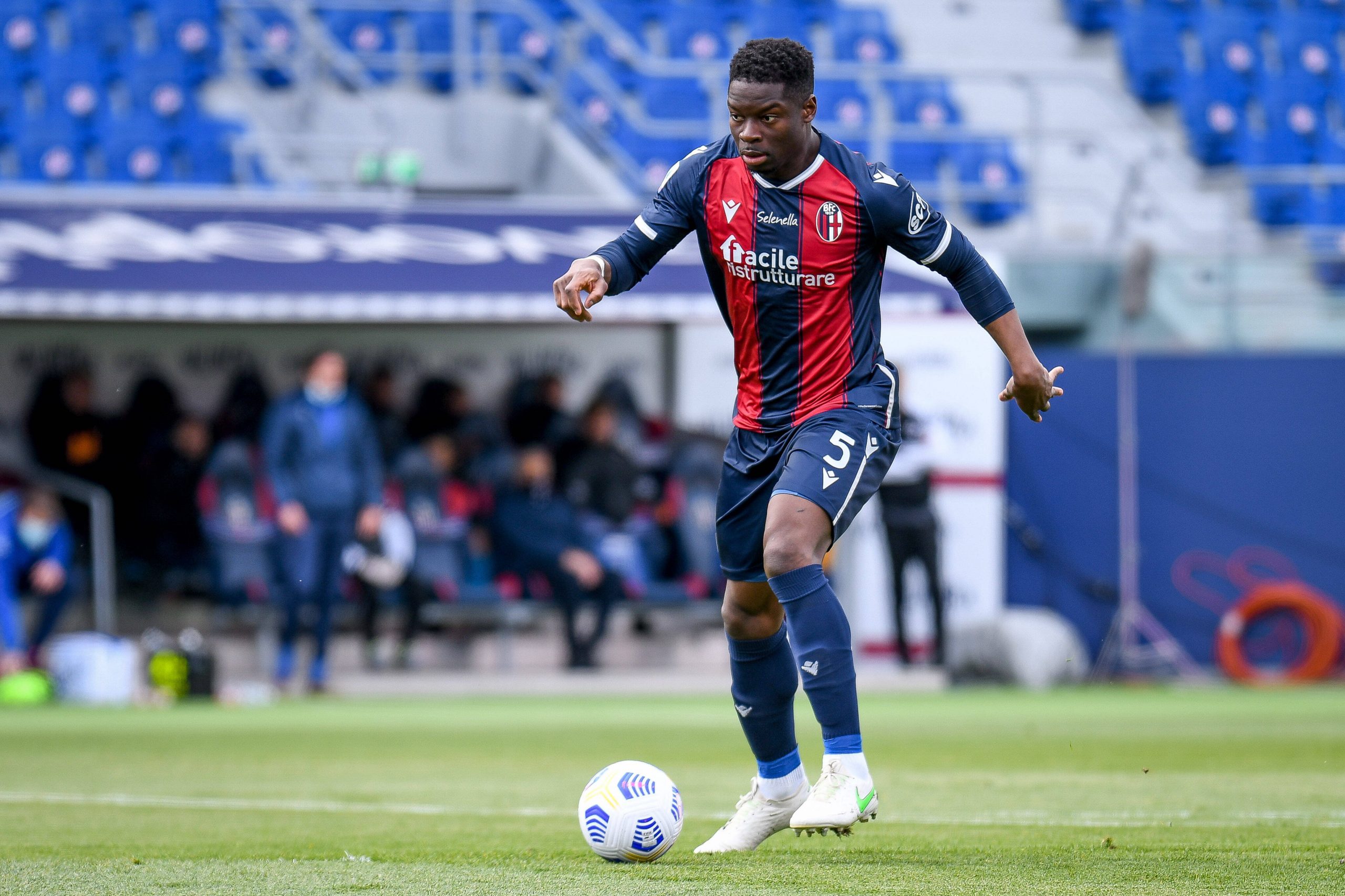 Lille have confirmed the sale of 29-year-old French central defender Adama Soumaoro to Serie A side Bologna, after an initial loan was made permanent.

Soumaoro has moved for €2.5m, in a deal that enabled Les Dogues to pass the French football financial watchdog, the DNCG’s, checks, without any sanction.

Soumaoro arrived at Lille when he was 15 and wore the captaincy armband for the club – he became professional in 2013/14 and made 124 appearances in all competitions for Les Dogues, participating in 3 European campaigns.