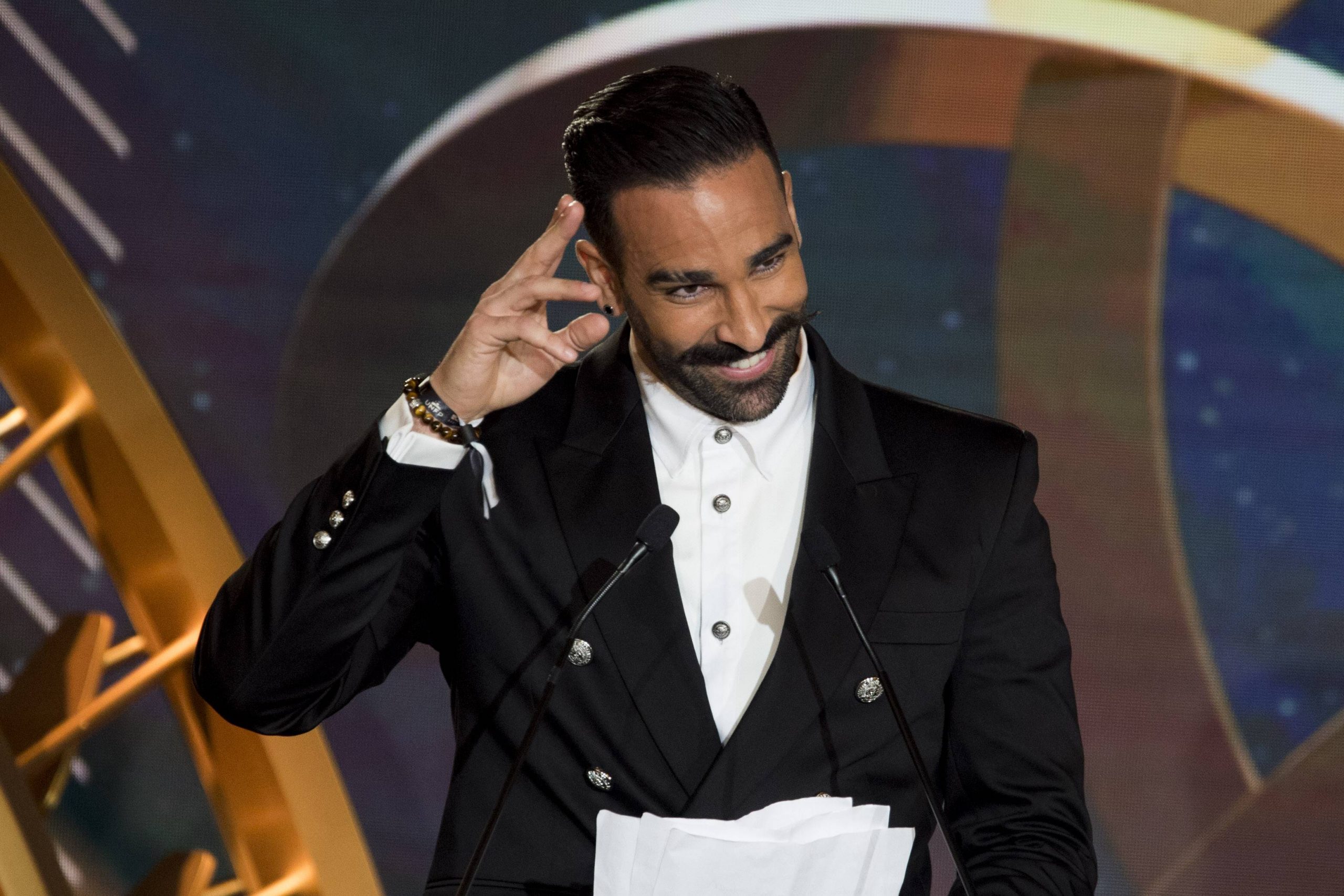 Having been released at the end of his contract in Portugal with Boavista this summer, former France international defender Adil Rami has resurfaced in France with promoted Ligue 1 outfit ESTAC Troyes.

The former Marseille, AC Milan and Sevilla defender, now 35, has signed a one year deal with the Champagne club after passing his medical yesterday.

Rami gathered 36 France caps and was part of the squad that won the 2018 World Cup.