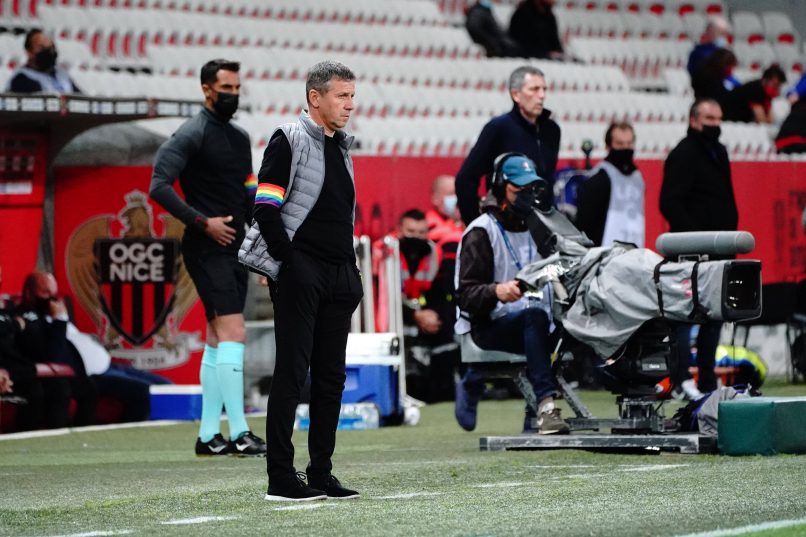 OGC Nice have announced the departure of Romanian coach Adrian Ursea, who served as the interim boss following the firing of Patrick Vieira in November.

He guided the club to a mid-table finish and was offered the job at INEOS’ other club, Swiss side Lausanne, but negotiations failed and he will now exit the project, alongside the majority of his coaching staff.