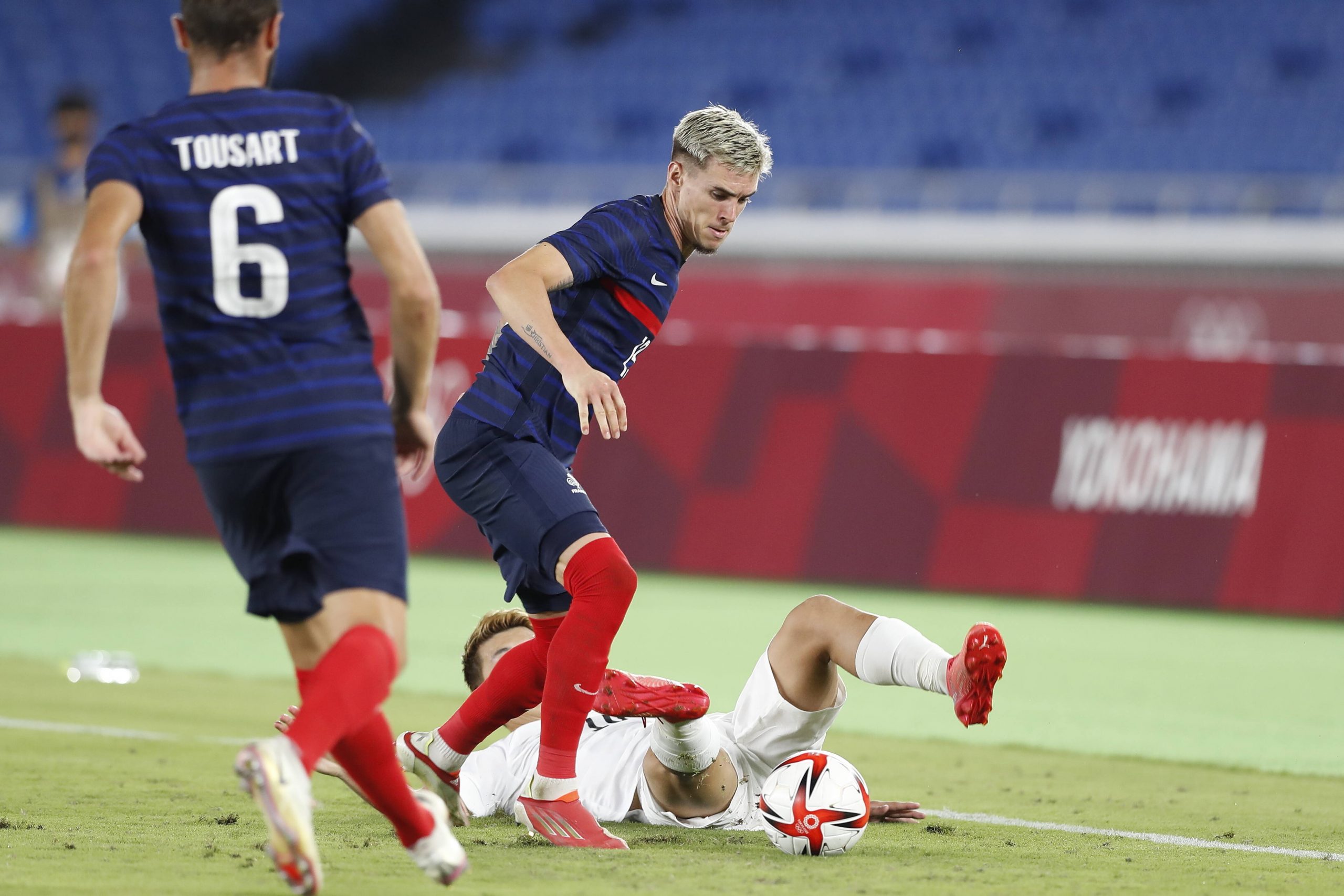 RC Lens have this afternoon announced the sale of right-back Clément Michelin to Greek club AEK Athens on a permanent deal.

Michelin, who notably represented France at this year’s Olympic tournament, had been with the northerners since 2019, and played a key role in the club’s promotion campaign. Nevertheless, the young full-back was displaced in the position this past campaign by an impressive Jonathan Clauss.