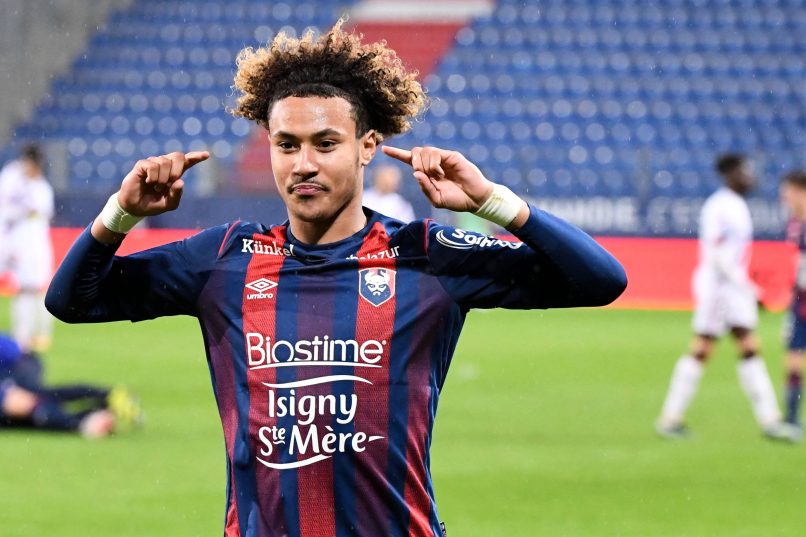 Caen have announced the sale of midfielder Alexis Beka Beka to Lokomotiv Moscow, with the Frenchman signing a five-year contract with the Russian club.

The 20-year-old impressed over the course of last year’s Ligue 2 campaign, appearing 25 times for the Normandy club, with which he came up through the youth ranks.

Beka Beka notably also turned out for France at this summer’s Olympic tournament, and now makes his first move to a club in European competition. He will wear the number eight shirt with his new club.