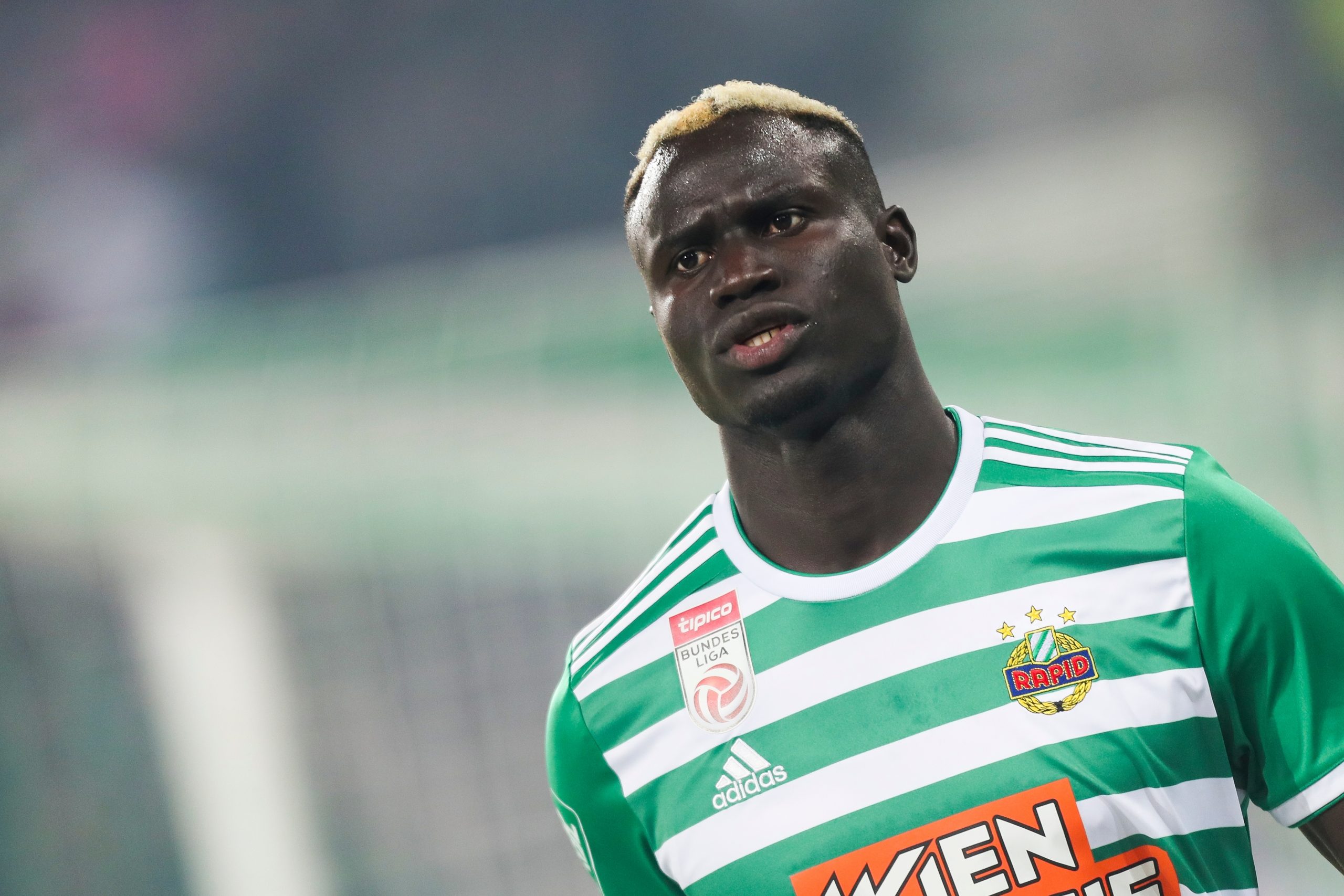 The former Rapid Vienna striker, who underwent a loan spell last season with Turkish club Ankaragücü, in loan out to the north of France on a deal which includes a permament option.

The 23-year-old will take the number 17 shirt and help bolster the attacking options for Les Licornes, who have lost their opening two matches of the season so far. Badji becomes the third Senegalese player in the Amiens set-up, joining compatriots Amadou Ciss and Formose Mendy.