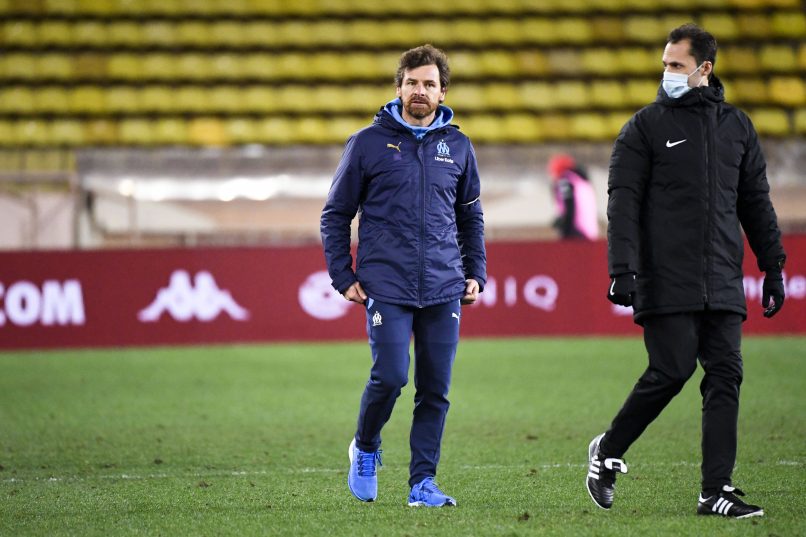 Ligue 1 side Marseille have this afternoon announced the immediate dismissal of Portuguese manager André Villas Boas following a press conference at Tuesday lunchtime during which he announced he had offered his resignation after the club signed Olivier Ntcham without telling him.

“Olympique de Marseille announces the dismissal of André Villas Boas. This decision became inevitable because of repetition of actions and attitudes which seriously harm the institution and its employees who defend it daily. The comments made today at a press conference in particular about Pablo Longoria, Head of Football, are unacceptable. His exceptional work cannot be called into question and was on the contrary welcomed by all during this winter transfer window marked by an unprecedented crisis. Possible sanctions will be taken against André Villas-Boas following disciplinary proceedings.”