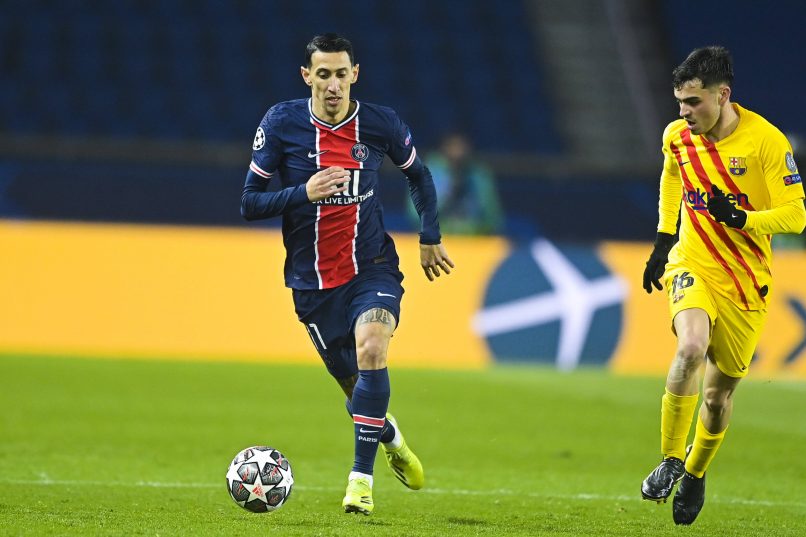 PSG on Friday announced the contract extension of 33-year-old Argentinian winger Angel di Maria until June 2022, with the option included in the agreement to extend by a further year until 2023.

The Rosario-born talent arrived in the French capital in 2015 and has played 248 matches in all competitions for the club, scoring 87 goals and providing 99 assists in that time.

His previous contract was due to expire in June of this year.