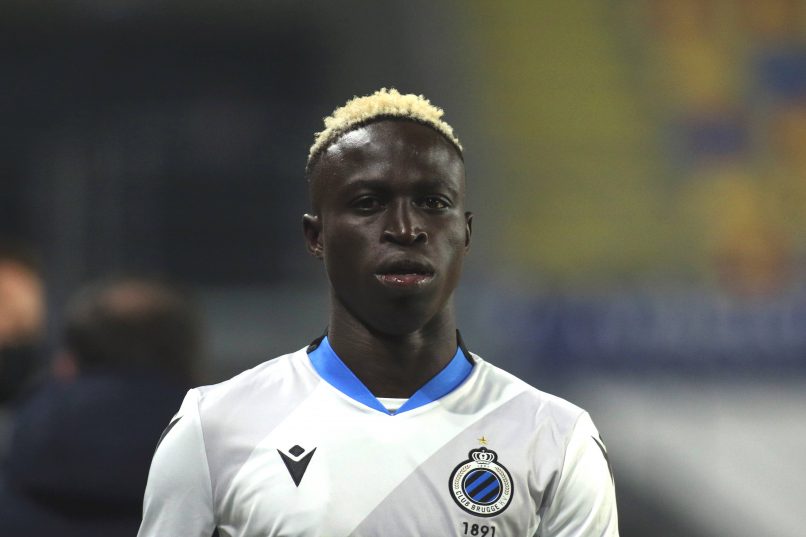 Ligue 1 side AS Monaco on Thursday completed the signing of 21-year-old Senegalese winger Krépin Diatta from Club Brugge.

Sources tell Get French Football News that the fee is €16m which will be paid in five instalments. Diatta underwent a medical with the Principality side yesterday with success and has signed 4.5 year contract with ASM.

Diatta is poised to numerically replace Henry Onyekuru in the Monaco squad – the Nigerian international, who was given some chances in the 1st team at the start of the season, is close to a loan move to Galatasaray.

Talks are ongoing between the two clubs who remain a little apart on the financials.