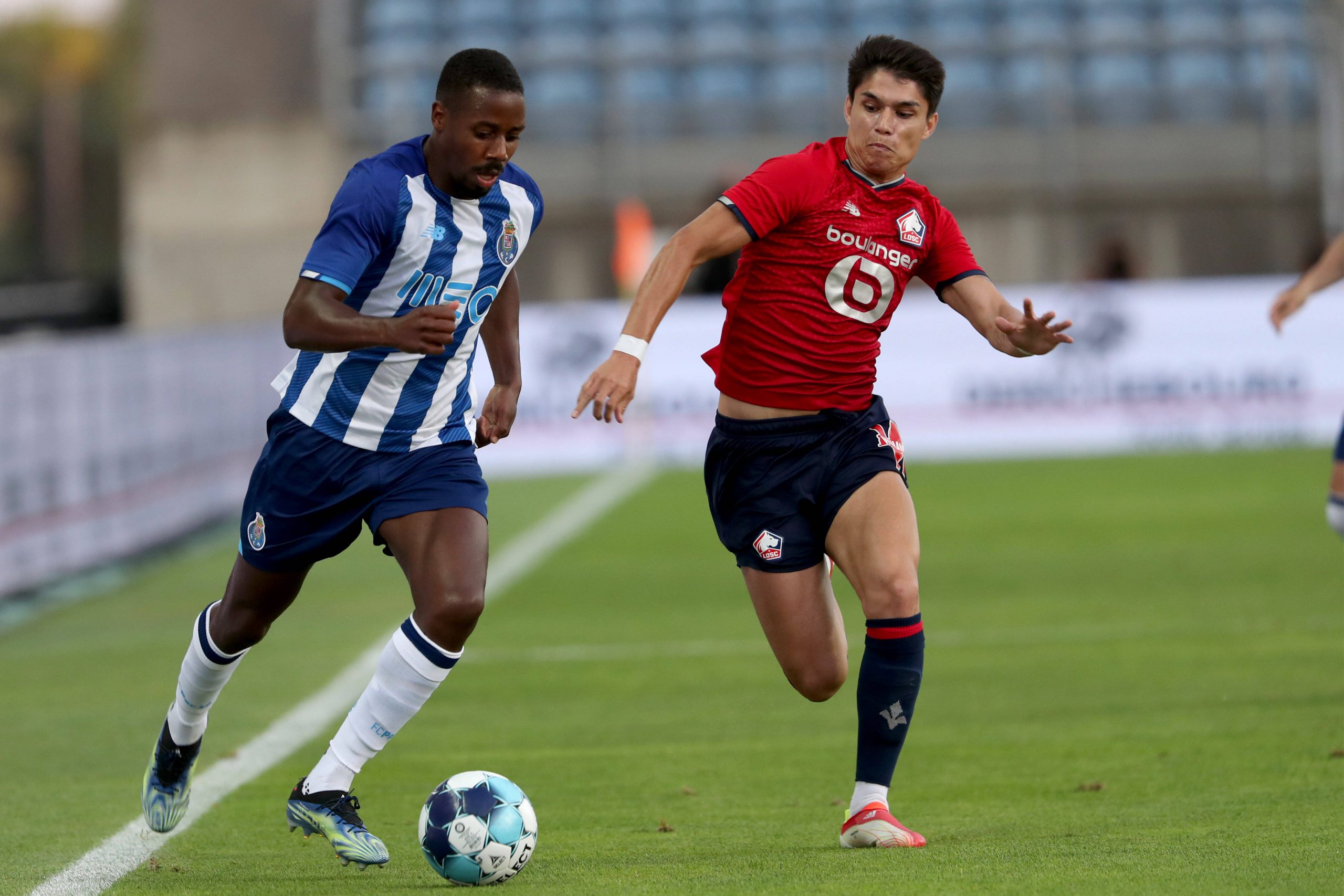 Lille have this afternoon announced the sale of Brazilian winger Luiz Araújo to MLS side Atlanta United, after four seasons at the club.

The 25-year-old had been with Les Dogues since 2017, joining from São Paulo, in a Ligue 1 spell which notably culminated in last season’s title win as Lille pipped PSG by a single point.

Araújo will take up a Designated Player spot in the Atlanta squad, with his move pending the receipt of his visa and International Transfer Certificate.