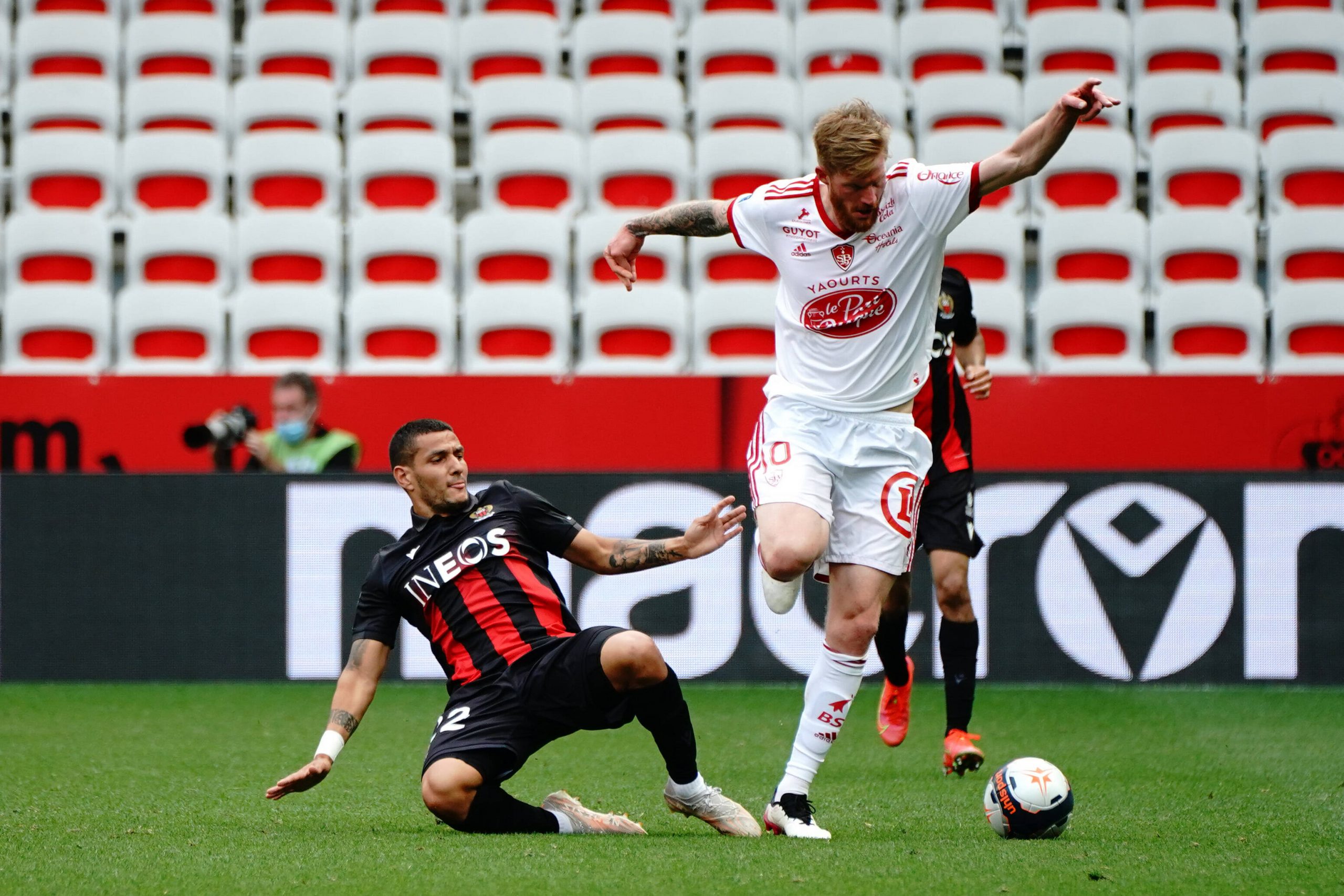 Auxerre have tonight announced the signing of striker Gaëtan Charbonnier, who arrives after leaving Brest on a free. The arrival of the forward was announced just before the team kicked off their Ligue 2 second matchday clash against Grenoble.

The 32-year-old has signed a two-year contract with the club, arriving after a Ligue 1 campaign in which he scores six goals, contributing to the Brittany club’s survival.

Auxerre went on to win 3-0 over Grenoble, securing a second win in as many games to make it a perfect start for Jean-Marc Furlan’s men.