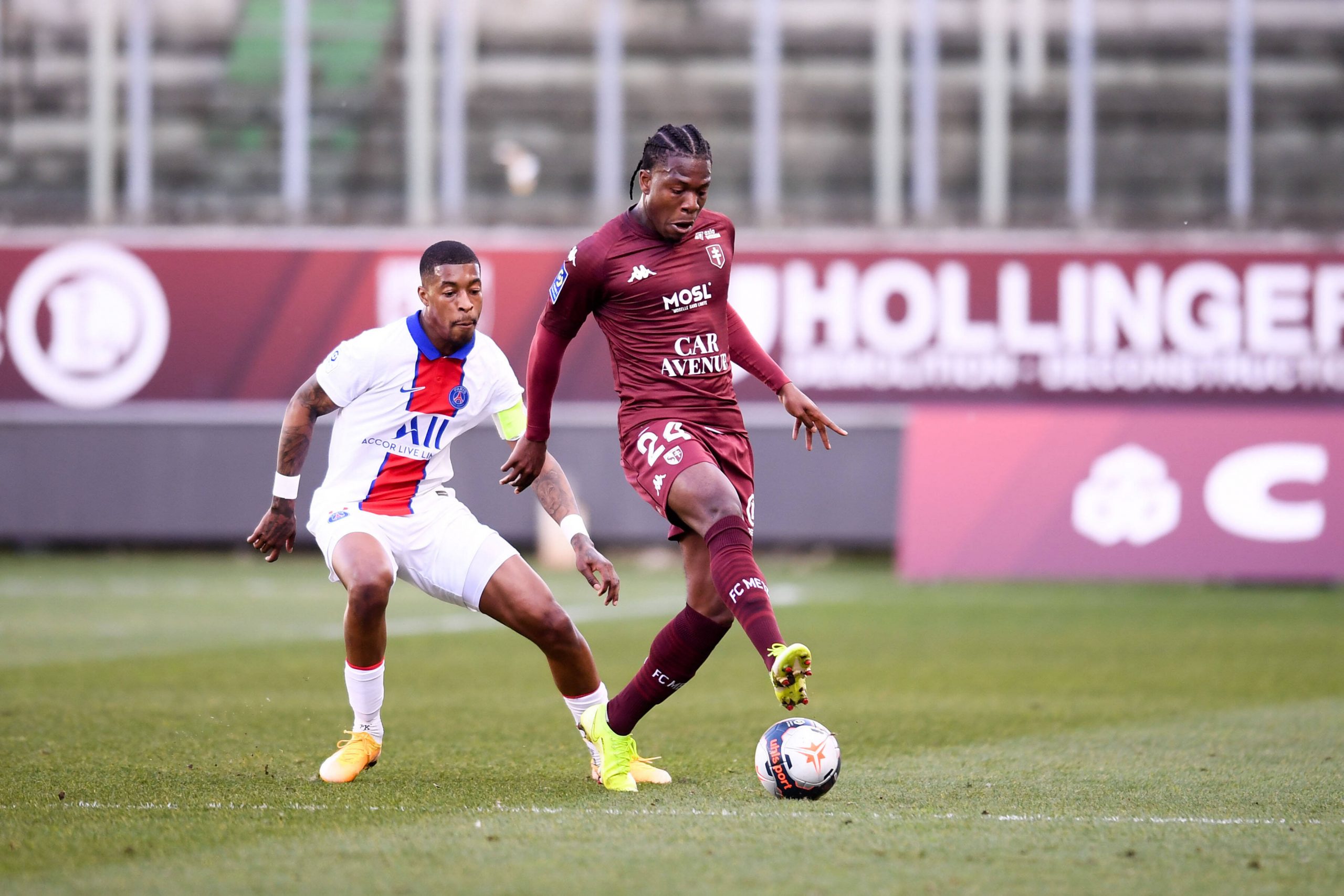 Championship club Barnsley have today announced the signing of Belgian striker Aaron leya Iseka from Toulouse on a permanent deal.

The forward – also the younger brother of Chelsea striker Michy Batshuayi – spent last season on loan at Metz, scoring four Ligue 1 goals over the course of the campaign. The 23-year-old had previously been with Marseille, having initially come through the ranks at Anderlecht, in his native Brussels.

Leya Iseka now leaves for England, in a deal subject to international clearance –  after a spell on the banks of the Garonne which will have seen him score eight goals in 57 appearances for Toulouse.