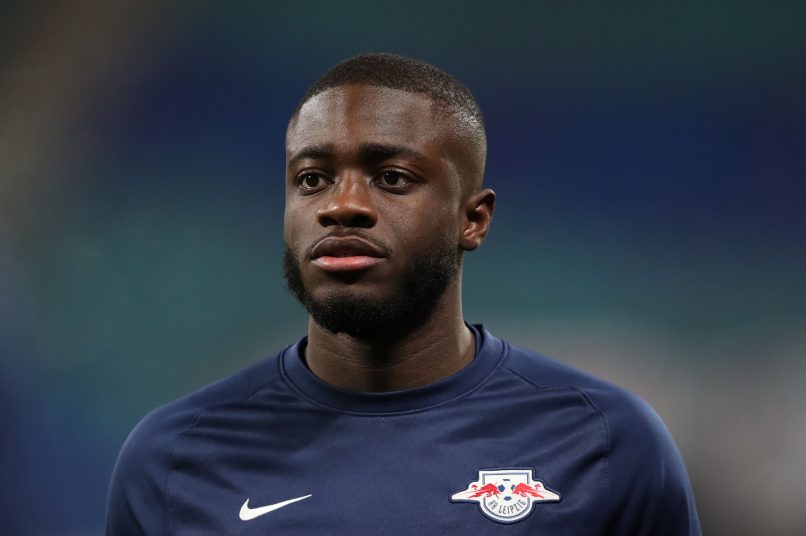 On Sunday, 22-year-old French central defender Dayot Upamecano was formally announced as a Bayern Munich player, who have confirmed that they will sign the player in July by activating his circa €40m release clause to purchase him from RB Leipzig.

Bayern Sporting Director Hasan Salihamidžić had the following to say on the deal:

“We’re happy that we’ve been able to sign Dayot Upamecano for FC Bayern München. We’re convinced that Dayot will be a very important member of our team in the coming years.”

Upamecano has signed a contract until June 2026 with the Bavarian giants.