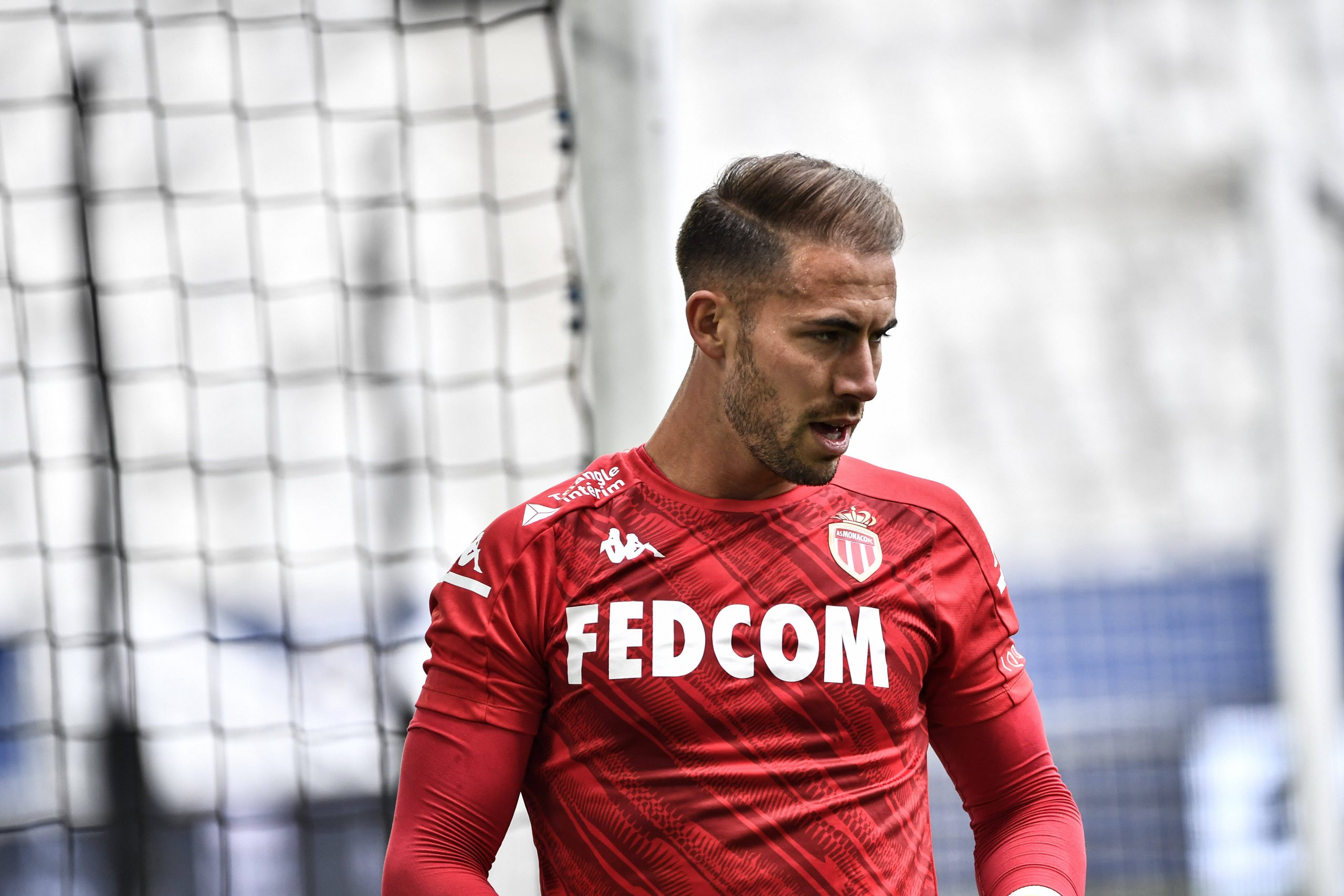 Atlético Madrid have this afternoon announced the signing of Monaco goalkeeper Benjamin Lecomte on a season-long loan deal.

Los Colchoneros, who have seen previous backup goalkeeper Ivo Grbić leave for Lille today, have replaced the Croatian with the former Lorient man.

The 30-year-old, a former France youth international, had turned out for Monaco in the last two Ligue 1 campaigns after arriving from Montpellier.