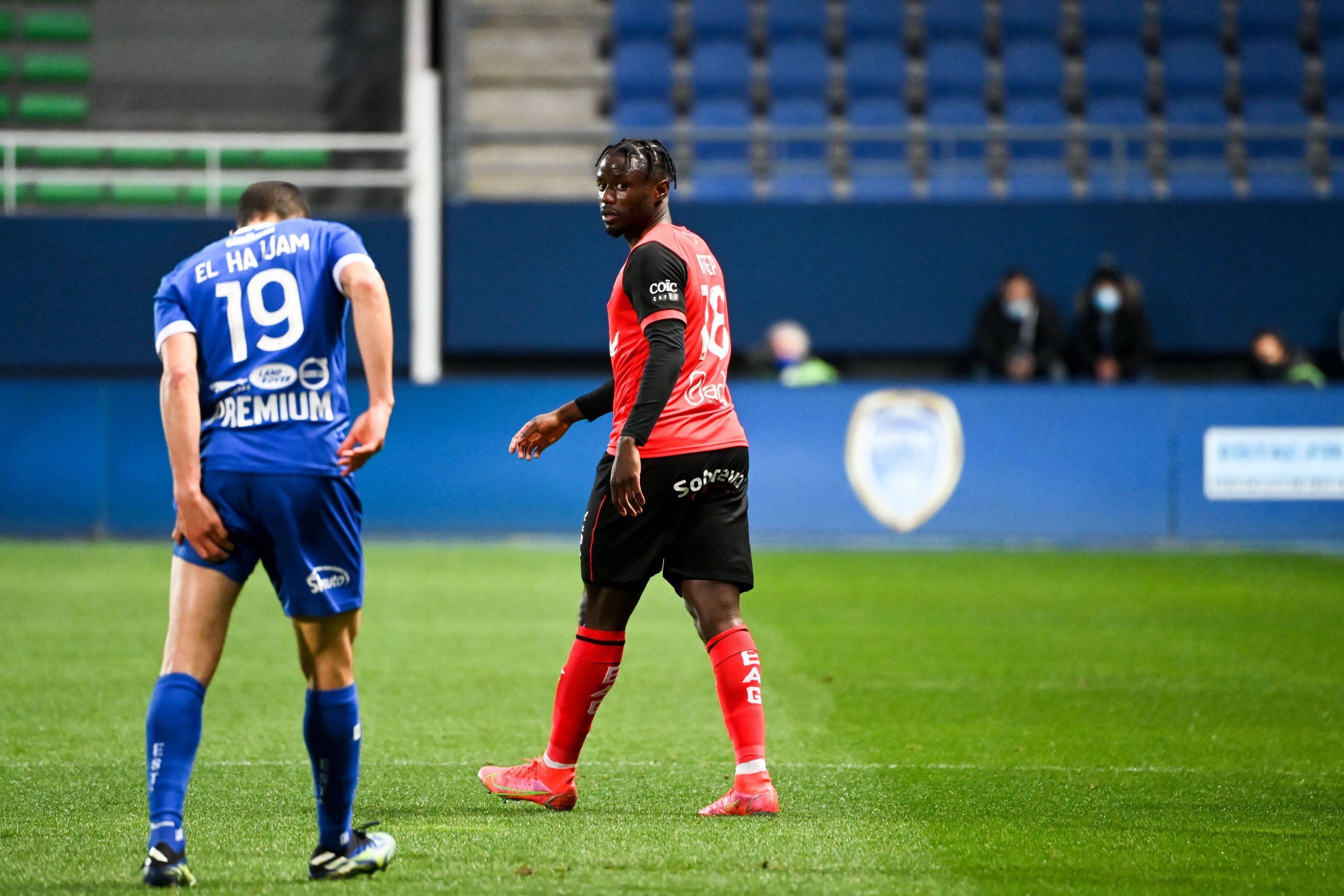 Portuguese side Boavista have this morning announced the signing of winger and free agent Paul-Georges Ntep, with the Frenchman signing on a one-year deal with an option for an additional campaign.

The 29-year-old had left Guingamp at the end of last season, during which he made 14 appearances in Ligue 2 on his return to France after a loan spell in Turkey with Kayserispor.

The Cameroon international had previously played for Auxerre and Rennes at the start of his career, before going on a three season spell in the Bundesliga with Wolfsburg and eventually returning to France with Saint-Étienne.

Jérôme Boateng on moving to Lyon: “Franck Ribéry told me it was a great club in France.”