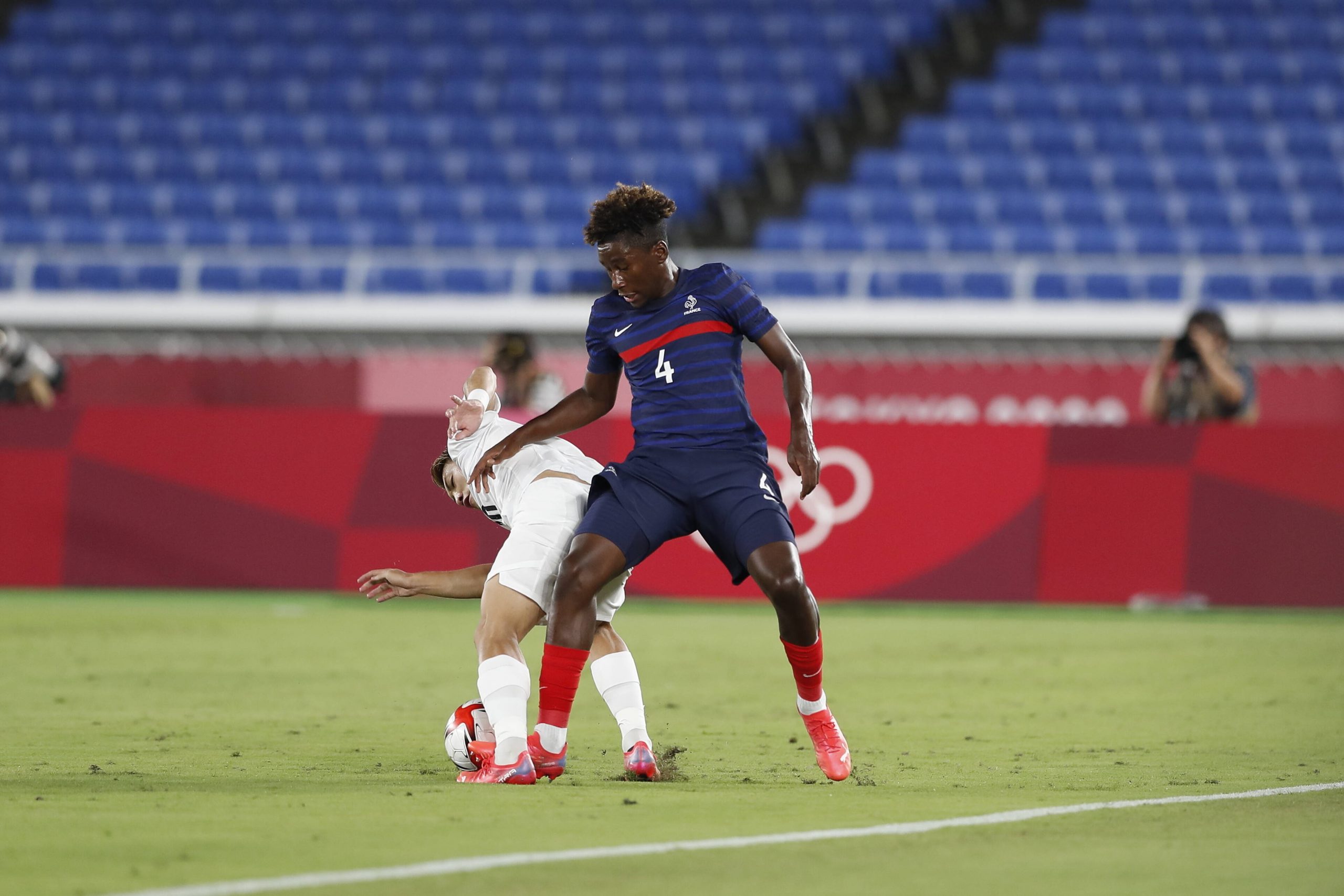 Bordeaux have this evening announced the loan sigining of Paris Saint-Germain defender Timothée Pembélé, on a deal including a permanent option.

The French youth international becomes Bordeaux’s third defensive signing of the summer, with left-backs Ricardo Mangas and Gideon Mensah also joining since the takeover of new owner Gérard Lopez was approved a few weeks ago.

The 18-year-old, who represented France at this summer’s Olympic tournament, made six league appearances for Les Parisiens last season, chipping in with a goal, and has turned out for the club in the Champions League as well.