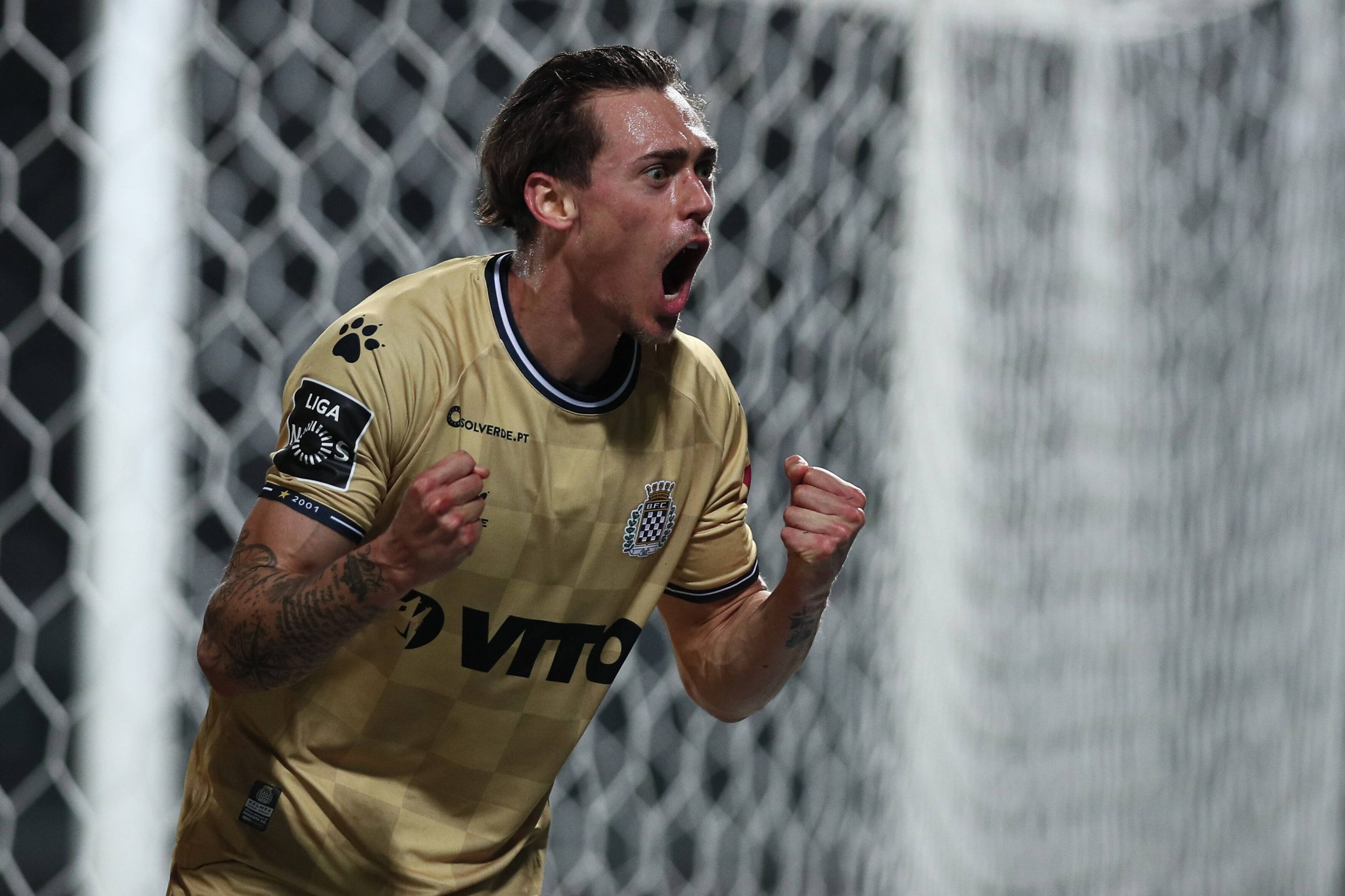 Bordeaux have announced this afternoon the signing of Portuguese left-back Ricardo Mangas from Boavista, on a loan deal with an option to make the move permanent at the end of the season.

The versatile 23-year-old becomes the second full-back to join the Marine et Blanc this week after Ghana international Gideon Mensah, as the club’s summer recruitment kicks into gear under new ownership.

The defender had been with Boavista since last summer, scoring four goals during the last campaign after arriving from Desportivo Aves, and previously being in the Benfica youth system. The club will receive a cut of Mangas’ future transfer fee as part of the deal.