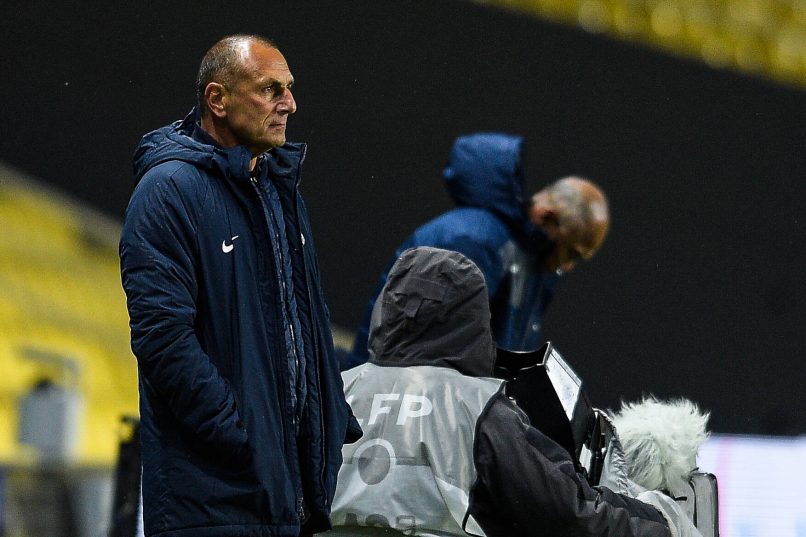 Ligue 1 side Brest on Tuesday announced the hire of Michel der Zakarian as their new manager on a 2-year contract with the option to extend for a further 3rd year.

der Zakarian was unattached after leaving Montpellier earlier this month and he will start his new job on 28th June when pre-season begins. He is bringing two assistants with him: Franck Rizzetto, who worked with him at Montpellier and David Bechkoura, who was previously the coach of the reserves at Monaco.