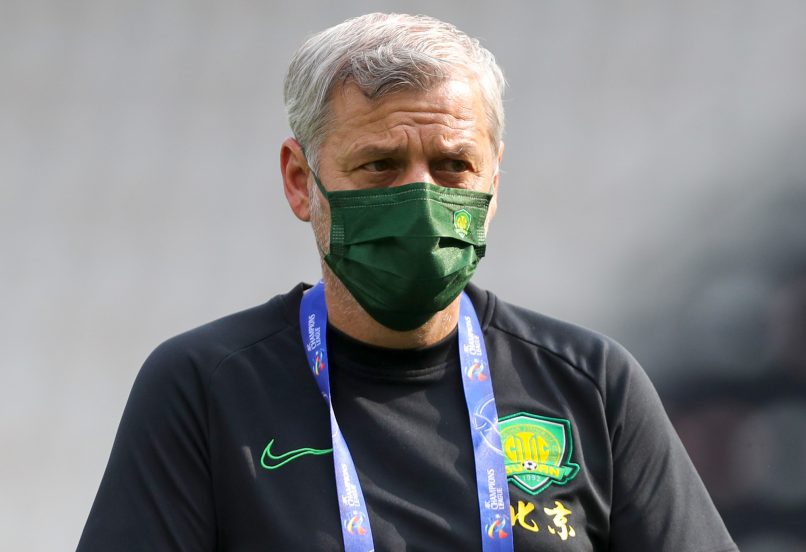 Genesio’s departure brings an end to an 18-month tenure at the club that he joined after his deal with Ligue 1 side Lyon expired.

He is replaced by former West Brom boss Slaven Bilic, who has signed a two-year contract with the Chinese title-chasing side, who finished 3rd in their league table in the season just gone.