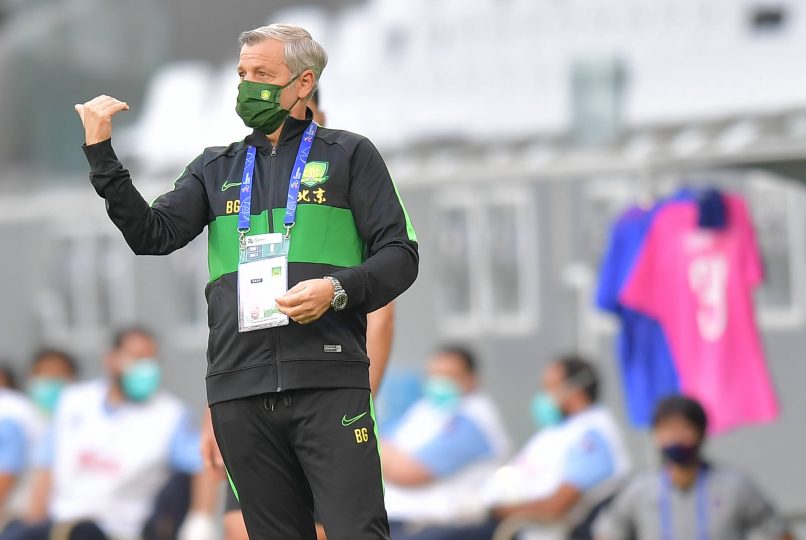 Ligue 1 side Rennes on Thursday announced the appointment of French coach Bruno Genesio as their new manager in a contract that runs until June 2023.

The 54-year-old returns to French football after leaving Lyon in summer 2019, for an 18 month-long adventure in China, where he oversaw Beijing Guoan’s qualification for the Asian Champions’ League.

At Lyon, Genesio led the club to 2nd place in 2015/16, qualifying the club for the Champions’ League in three of his four seasons as OL’s boss.