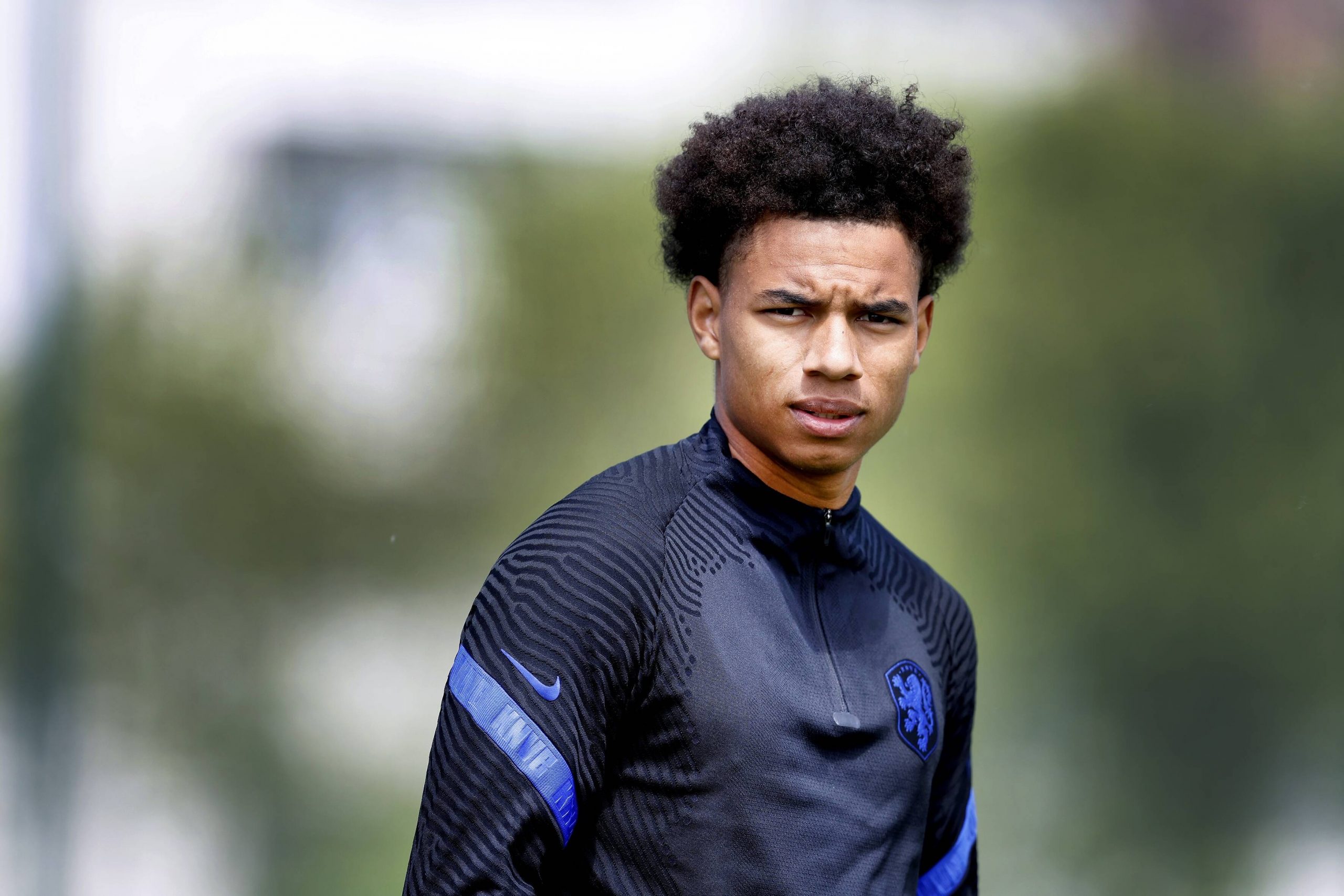 Ligue 1 side OGC Nice on Wednesday announced the signing of AZ Alkmaar winger Calvin Stengs, who joins on a permanent basis in a deal that is believed to have cost Les Aiglons €10m plus bonuses.

The 22-year-old joins the French side off of the back of a disappointing campaign, which resulted in him missing out on a place at EURO 2020 under the orders of Frank de Boer.

At Nice, Stengs comes in as a right-winger and numerically replaces Rony Lopes, who spent last season on loan with Nice from Sevilla, with Les Aiglons not wanting to activate a €20m option to buy the Portuguese winger.

Stengs will now travel to Nice’s pre-season camp in Divonne-les-Bains.

Sergio Ramos: “I advise Kylian Mbappé to stay at PSG.”