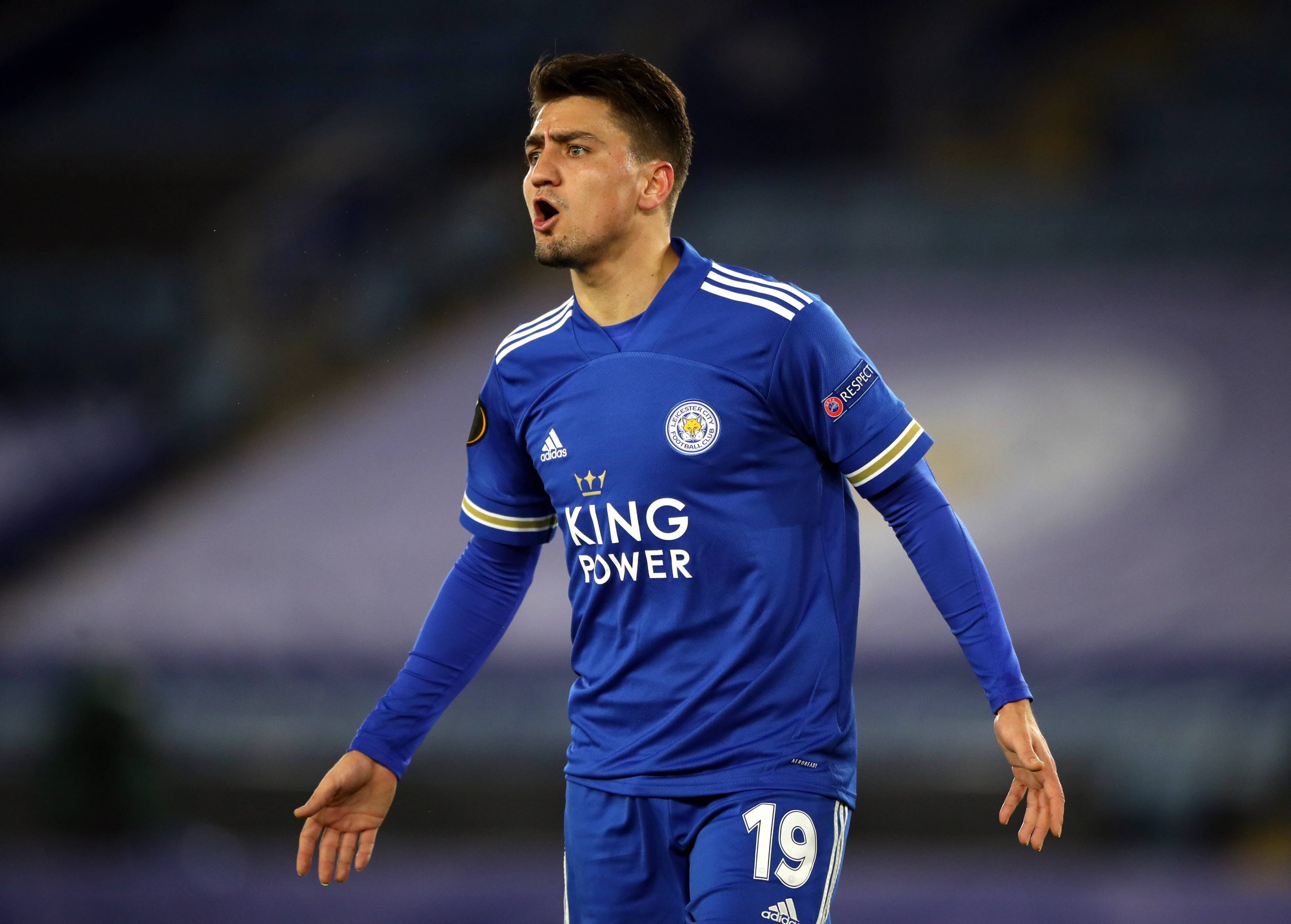 Ligue 1 side Marseille have announced the signing of 23-year-old Turkish international winger Cengiz Ünder from AS Roma.

The deal is a season-long loan, costing OM €500k, with a €8.4m option to buy included in the arrangement.

In the event that Marseille buy him, Roma will have a 20% sell-on percentage fee clause.

The winger has been the subject of controversy in the past, posting a photo of him saluting with three Turkish flags as a caption following his country’s decision to invade Syria.