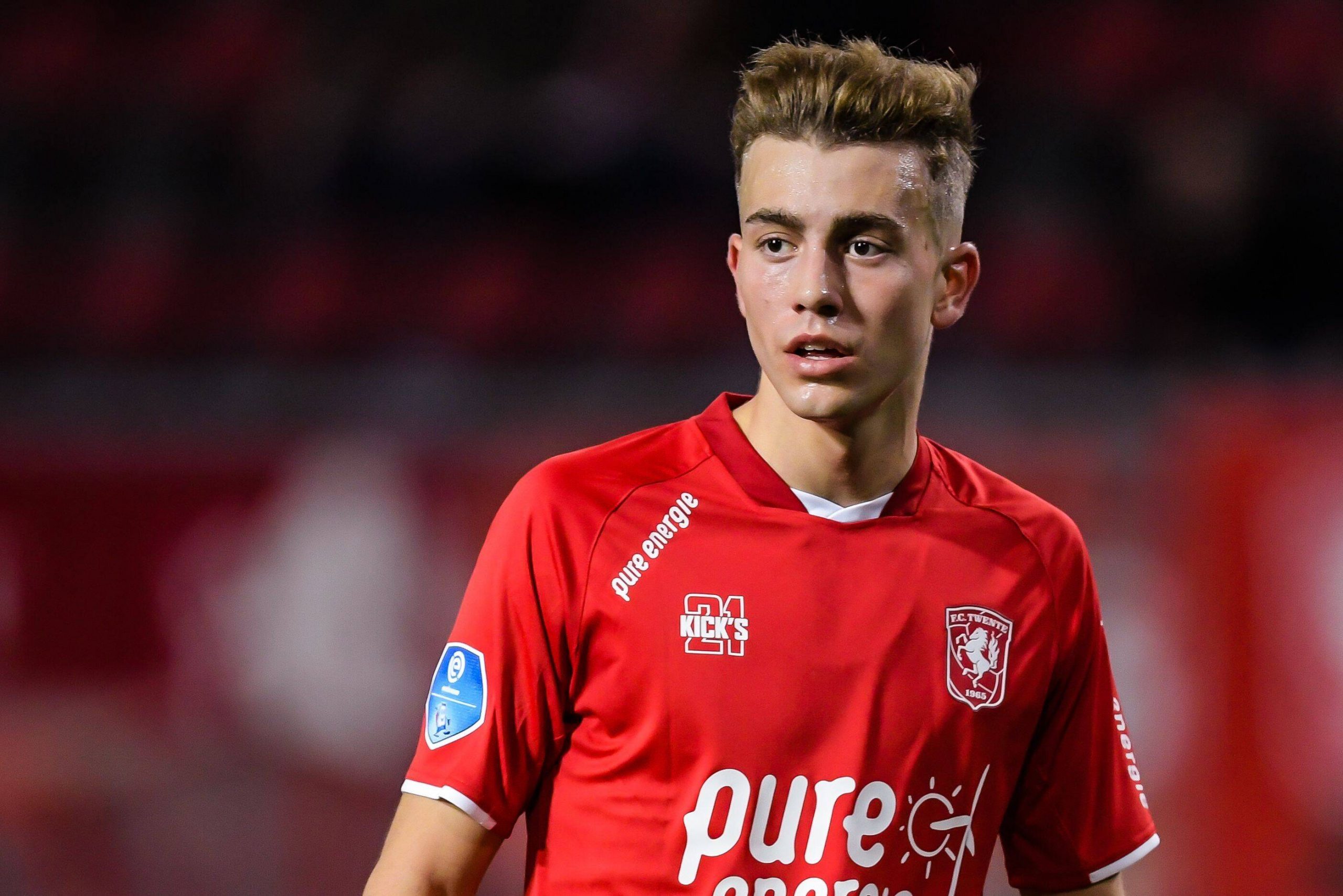 Clermont have announced the signing of former Barcelona midfielder Oriol Busquets on a three-year deal.

The 22-year-old joins the newly-promoted side after a four-year spell in the Barcelona B team after coming through at La Masia, along with a spell on loan at Twente in the Dutch league.

The defensive midfielder also appeared for the Barcelona first-team, having played in the Copa del Rey under Ernesto Valverde.