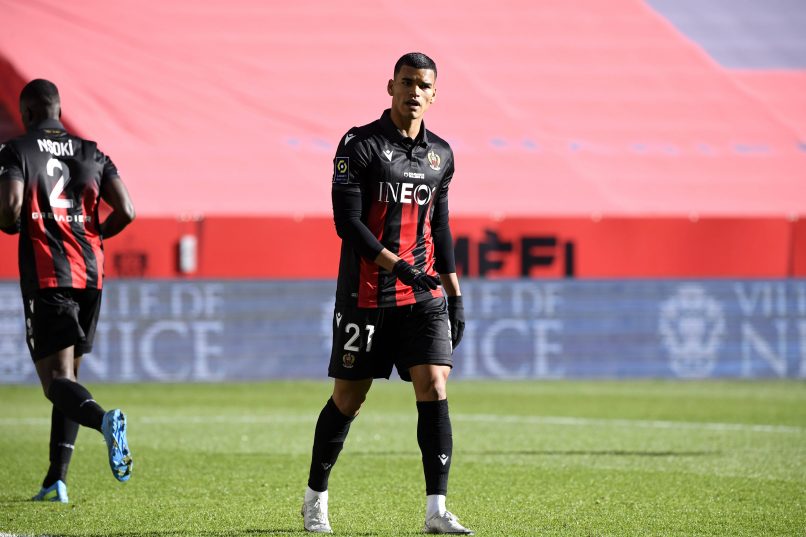 Ligue 1 side OGC Nice on Tuesday announced the departure of 25-year-old Brazilian central midfielder Danilo Barbosa on loan with an option to buy to Brazilian outfit Palmeiras.

The player, who had also been tracked by Flamengo, leaves on a loan until December 2021.

Danilo racked up 49 appearances for OGC Nice, but his confidence was quickly shot by ex-manager Patrick Vieira, who constantly played him out of his deep-lying midfield position, both at full-back and centre-back.