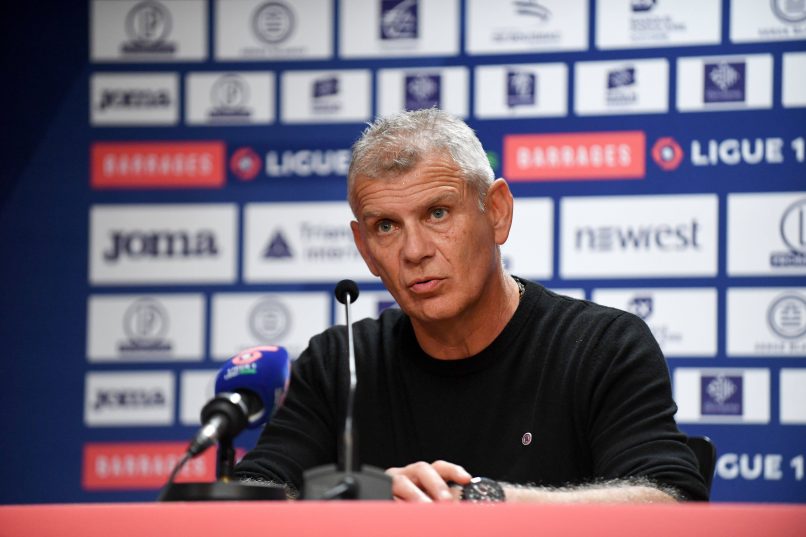 Relegated Dijon have made a worryingly poor start to life in Ligue 2. Despite one of the strongest squads in the division, regardless of various players awaiting a transfer, Dijon sit second bottom with just one point from five games.

Coach David Linarès, who took over as Dijon sank towards Ligue 1 relegation last season, was sacked earlier today with an immediate return to the top flight already looking unlikely.

In just two hours, the club have appointed his successor, former Toulouse and Caen coach Patrice Garande. Garande was himself sacked by Toulouse at the end of last season having failed to return TFC to the French top flight after Clermont just squeezed past Les Violets into second place for an automatic promotion spot. Toulouse eventually lost out to Nantes in a two-legged relegation playoff.

Garande will now look to rescue the situation at DFCO after what was a harsh dismissal by Toulouse having moulded an effective side who were unfortunate to miss out on promotion.