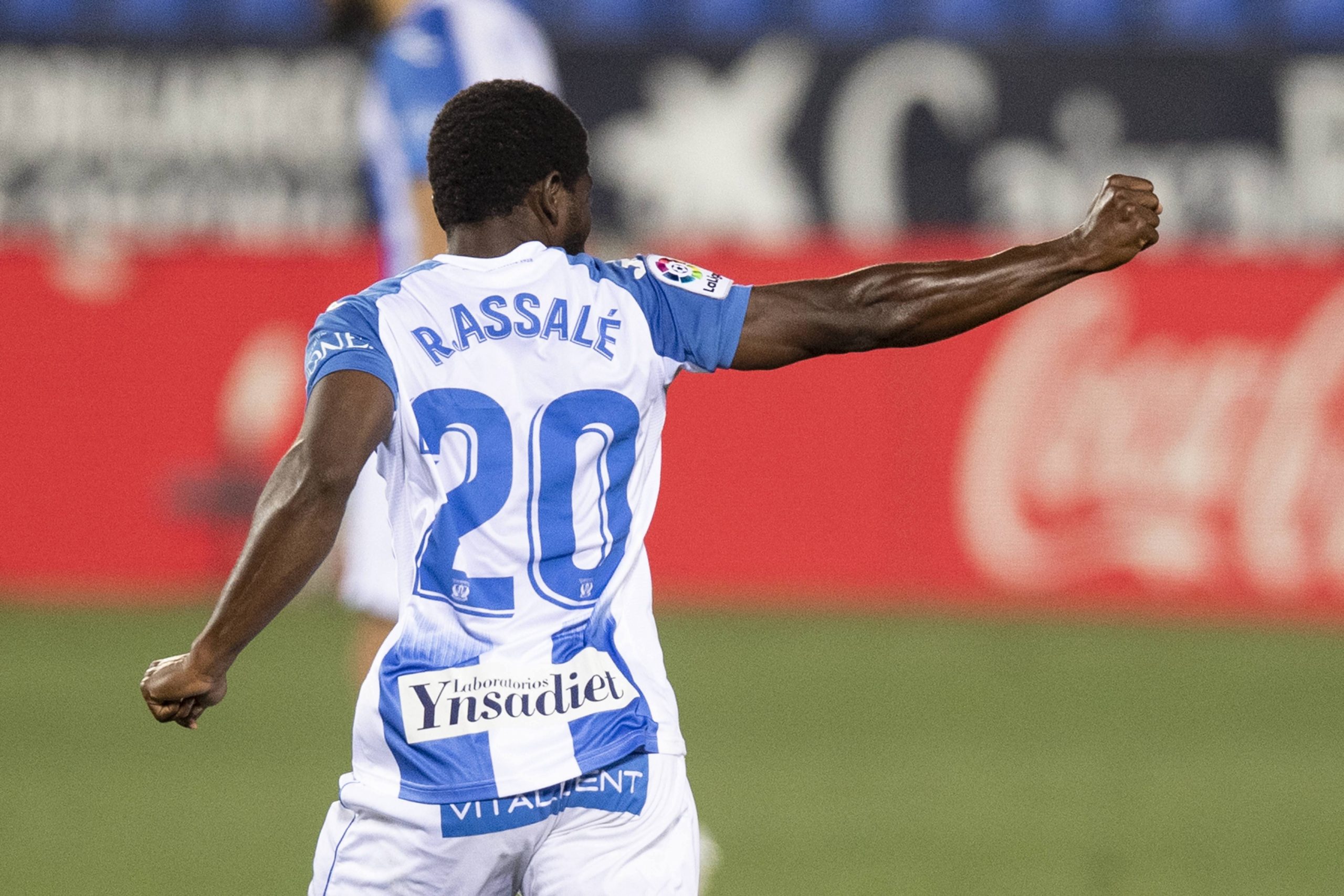 Dijon have this afternoon announced that forward Roger Assalé has been loaned to second-tier German side Werder Bremen, in a deal involving a permanent option.

The Ivorian had joined the Burgundy club last summer from Young Boys, after undergoing a loan spell at Leganés, and has scored three goals in an injury-laden spell in France.

The club indicated that one of the reasons for letting go of Assalé was his lack of full commitment in the Dijon project.