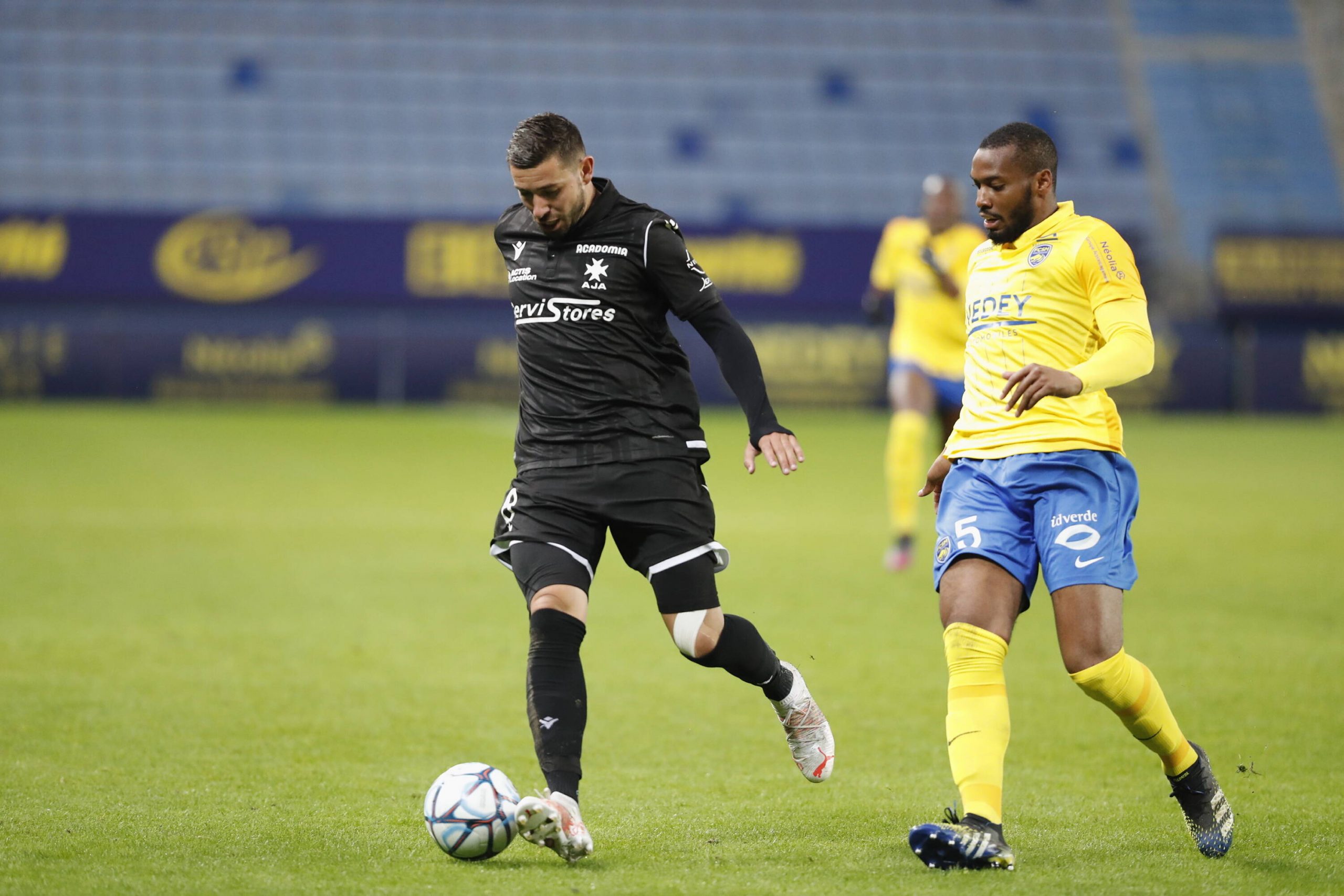 Newly relegated to Ligue 2 side Dijon on Monday announced a major deal to kick off their summer transfer window.

French forward Mickaël Le Bihan will be signing for them next month on a free transfer from Auxerre, where his contract is expiring.

AJA made a contract extension proposal to Le Bihan, who has scored 19 goals in 36 league matches this season, but the 31-year-old has made the decision to join DFCO instead.

His new contract will run for 3 years.