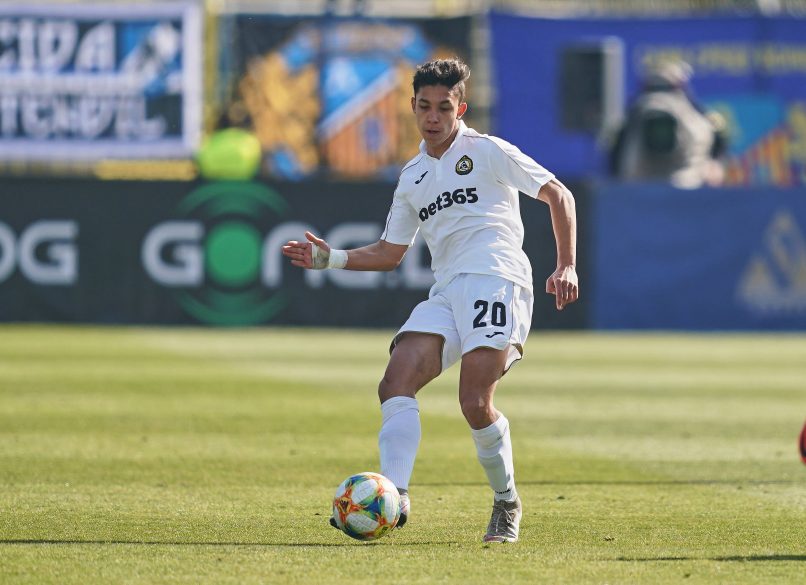 Both clubs are now owned and operated by City Football Group – Krastev was formed at Slavia Sofia and joined Belgian side Lommel last summer on a 5-year contract before returning to the Bulgarian side on loan. A loan that has now been terminated so the player could move to France. Krastev is a versatile midfield talent who can play across the register.