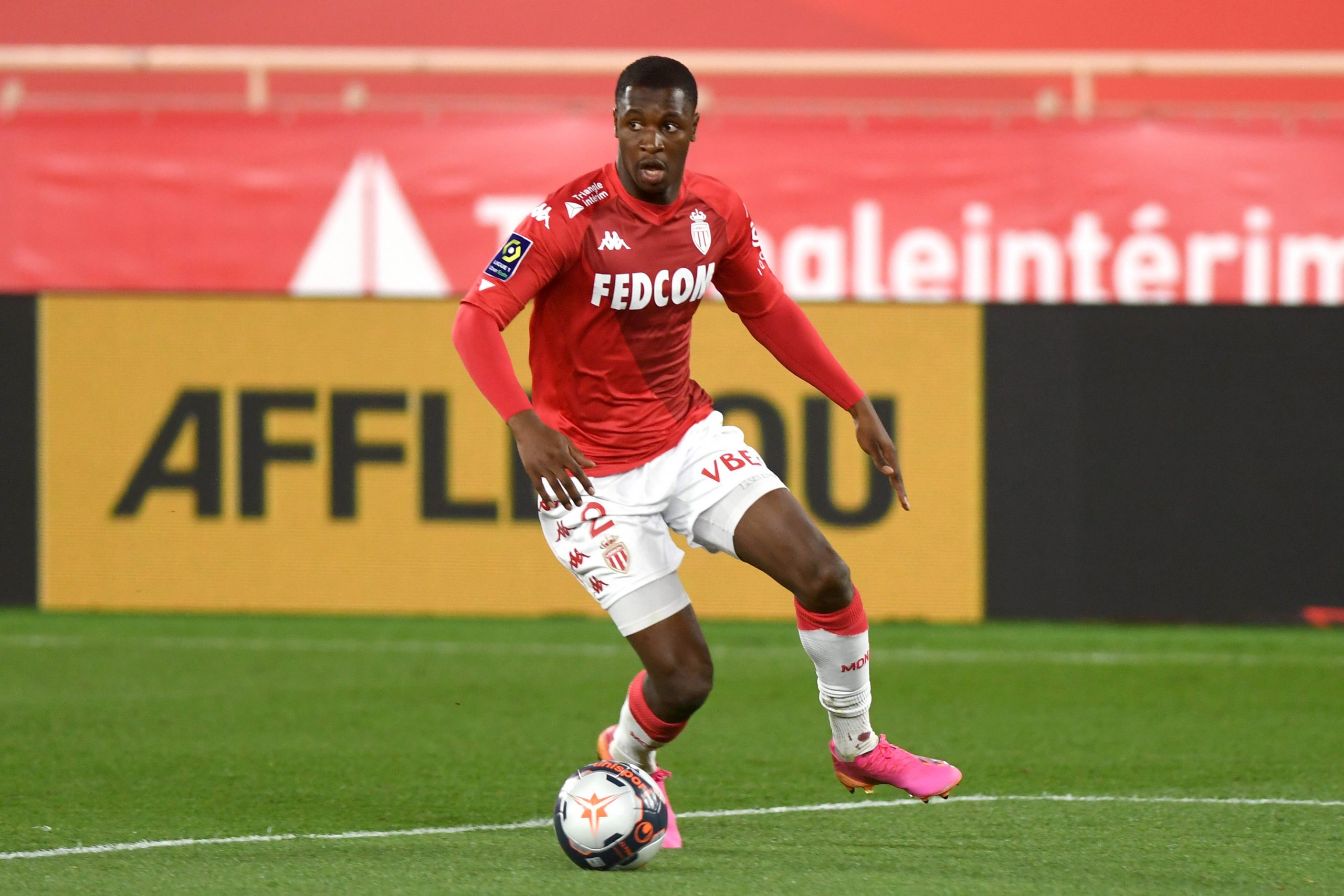 Italian side AC Milan have announced the signing of 24-year-old Senegalese left-back Fode Ballo Touré from Ligue 1 outfit AS Monaco.

According to Foot Mercato and sources contacted by Get French Football News, the deal will cost AC Milan up to €8m including bonuses, a base of around €4.5m.

In 2020-2021, Fodé Ballo-Touré played 29 matches, including 24 in the league. He also took part in 5 Coupe de France matches, participating in the run to the final. His performances earned him a call up to the Senegalese national side and he has since represented the Lions of Téranga on four occasions.

Ballo-Touré was unable to dislodge Caio Henrique from the starting XI.

Rennes have made a €2.5m bid for Birger Meling

William Saliba: “Where, I’m from in Paris, lots of those close to me are for Marseille.”