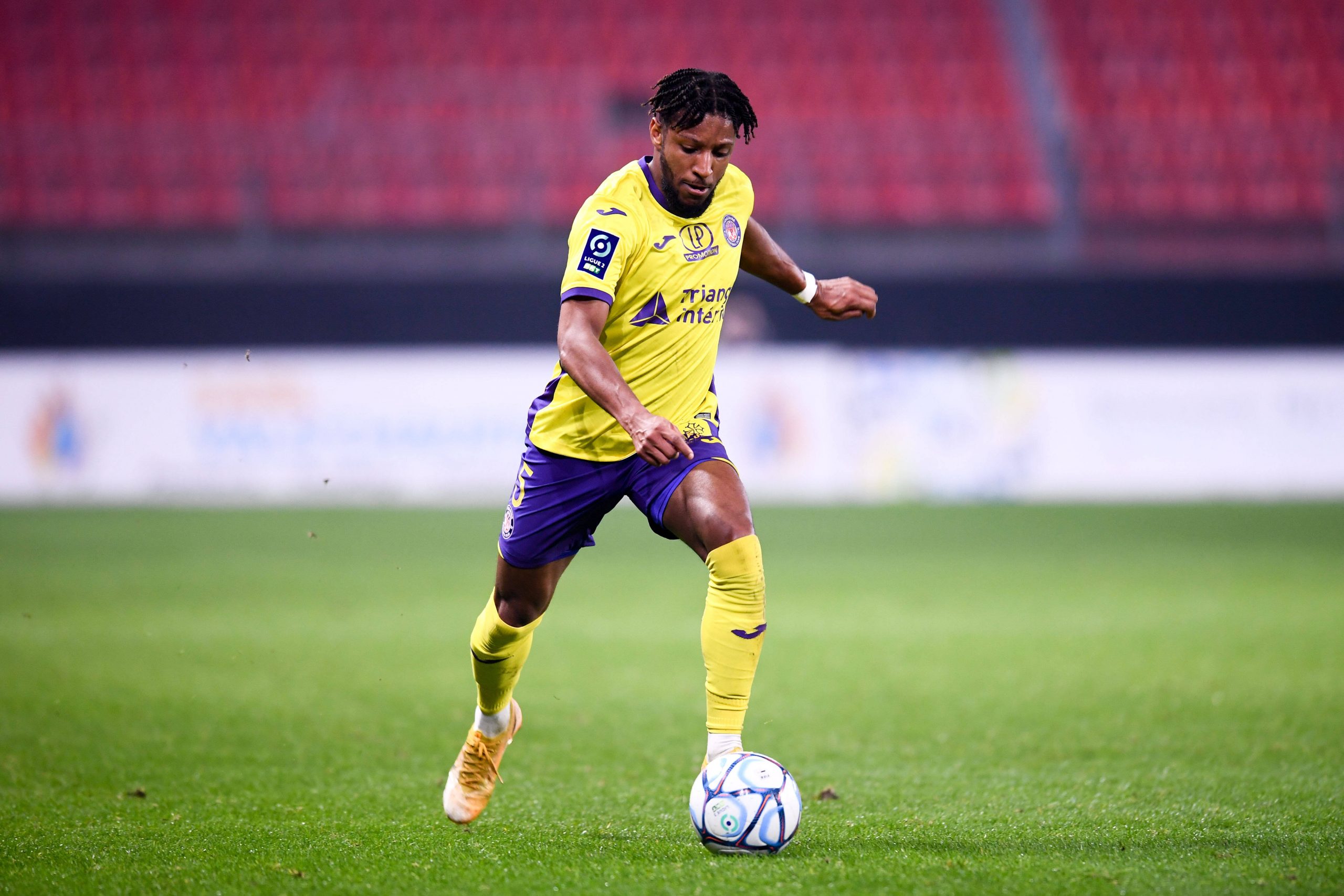 Following the end of his contract in early July with Ligue 2 promotion chasers Toulouse, Steven Moreira is officially heading to America.

The Frenchman can play in either full-back or wing-back role, usually on the right, or as one of three centre-backs and, after representing France at youth level all the way from the U16 side to U21 level, has toured French football with Rennes, Lorient and most recently Toulouse.

Now 27, Moreira has signed a short team deal until the end of this MLS season with an option for two more years afterwards.