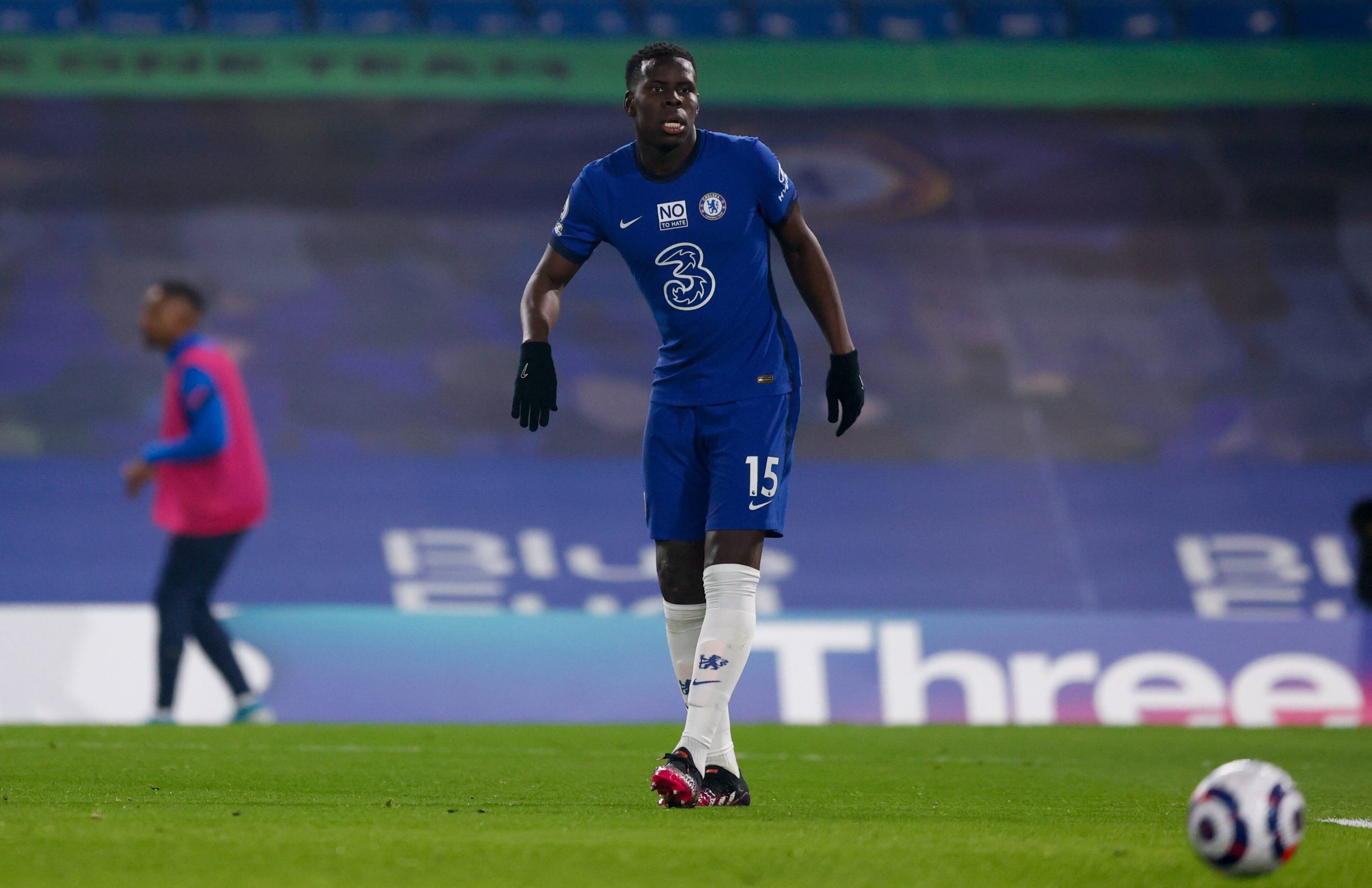 West Ham have tonight announced the signing of French international centre-back Kurt Zouma on a four-year deal from Chelsea.

The former Saint-Étienne man remains in London and signs for a fee which L’Équipe have reported to be around the €25m mark.

The 26-year-old’s transfer saga had seen various twists and turns, with the deal looking off at one point despite the medical being scheduled, only for the two clubs to eventually come to a full agreement.