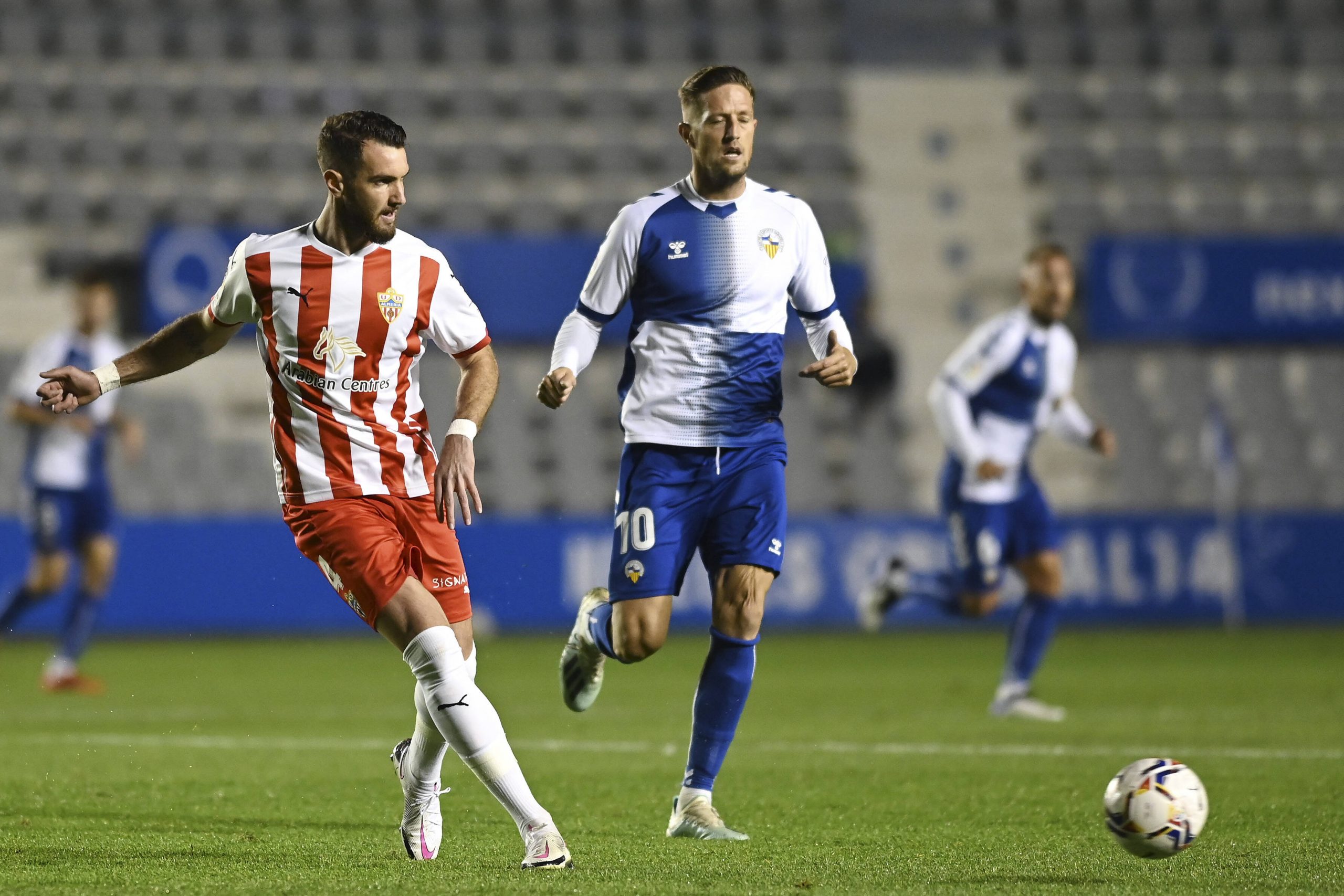 The central defender has played for a host of clubs in Spain since 2018 – most recently Zaragoza, on loan from Almería – having last played in France for Lorient. The 30-year-old has also turned out for Lugo and Sporting Gijón, now returning to Andalusia for the upcoming Segunda División season.

The former French youth international began his career with Sochaux, before making a move to Bastia in 2014 and then to Brittany in 2017.