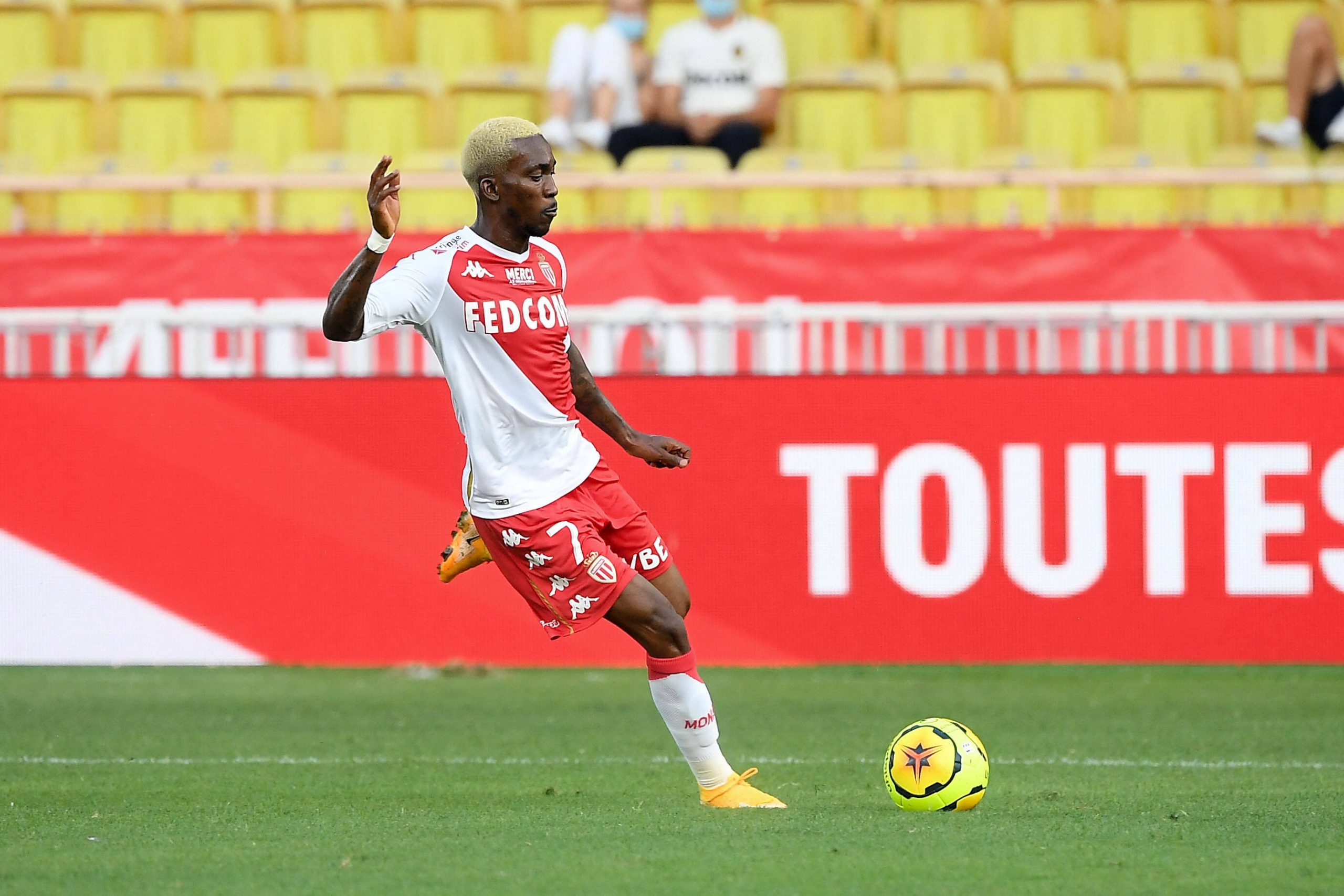 Ligue 1 side AS Monaco on Monday announced the loan with option to buy departure of 23-year-old Nigerian attacker Henry Onyekuru to Turkish giants Galatasaray.

He signed for the Principality side in the summer of 2019 from Everton, but Niko Kovac decided early on this season, after giving the Nigerian international several opportunities in his starting XI, that the player was not suited to his squad.

Onyekuru has previous with Galatasaray – this is now his third loan spell with them – he has played 56 games for the Turkish side already with a return of 17 goals and 8 assists.