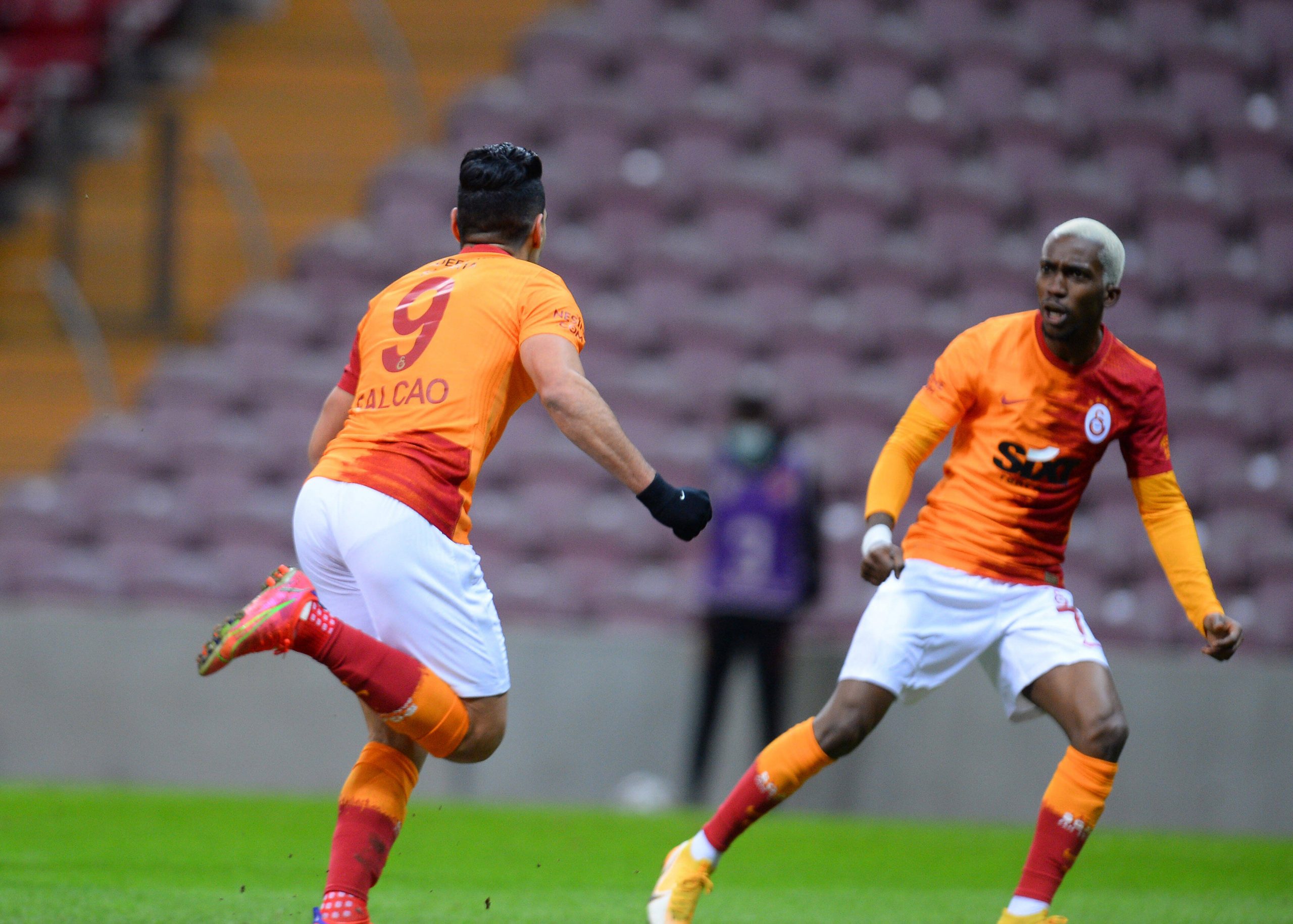 Monaco have announced today that Nigerian international Henry Onyekuru will leave the club for Greek champions Olympiakos, after an agreement was found between the two clubs.

After two loan spells with Süper Lig side Galatasaray – his club being pipped to the title on goal difference by Beşiktaş this season – the 24-year-old now moves to Greece.

The winger leaves the Principality two years after his arrival from Everton, having made eight Ligue 1 appearances, before returning to the Turkish club after a season-long loan in 2018-19.