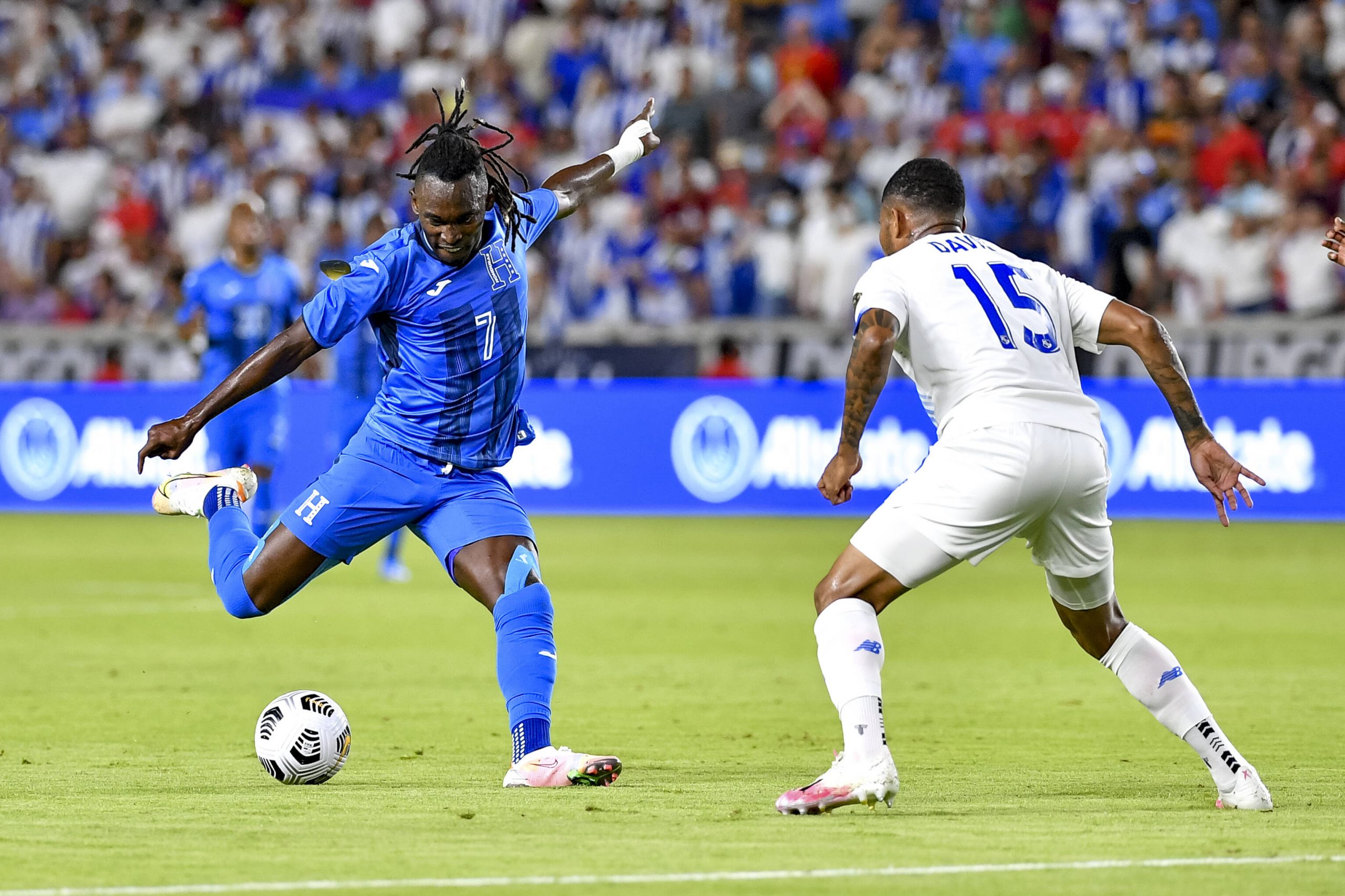 Bordeaux have this afternoon announced the signing of Honduran forward Alberth Elis from Boavista, who joins on a season-long loan deal with a permanent option.

The 25-year-old, who arrived in Portugal last summer, had previously turned out for Houston Dynamo in the MLS and Monterrey in Mexico, before joining Gérard Lopez’s Boavista.