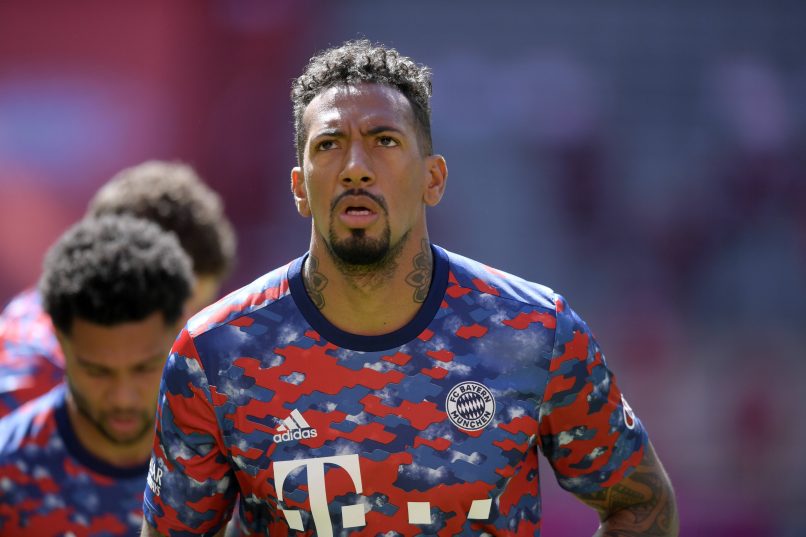 Lyon have this afternoon announced the signing of German defender Jérôme Boateng on a free transfer, with the World Cup winner having left Bayern Munich at the end of last season.

The centre-back has signed on a two-year deal with Les Gones, moving to Ligue 1 after a decade-long spell in Bavaria which saw him rack up nine Bundesliga titles and win the Champions League twice.

Boateng becomes Lyon’s fifth signing of the summer, having also brought in Xherdan Shaqiri on a permanent deal from Lyon and Emerson Palmieri on loan from Chelsea, as well as defenders Damien Da Silva from Rennes and Henrique of Vasco de Gama on free transfers.