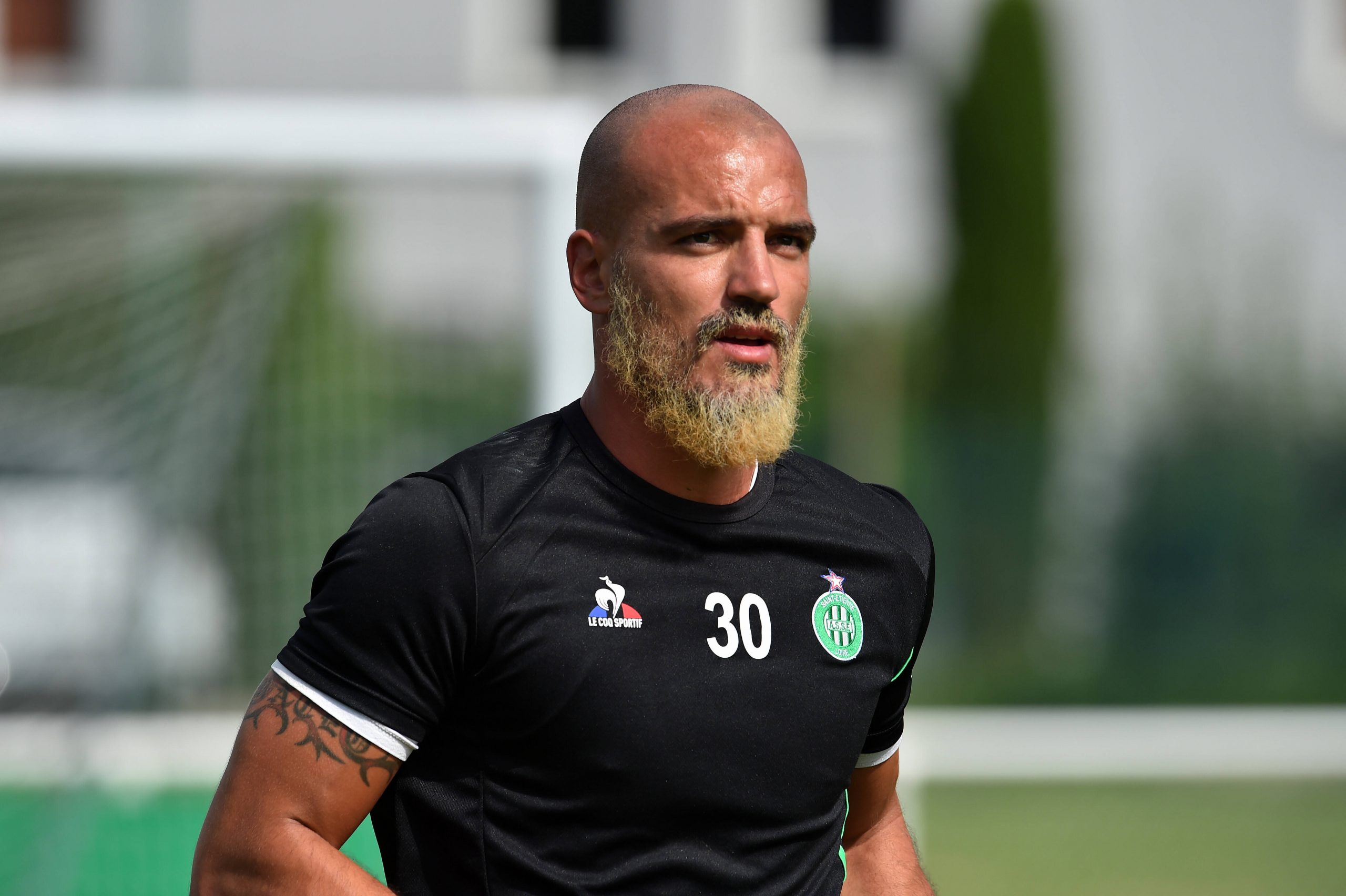 Moulin signs a two year deal having been deemed surplus to requirements at Les Verts by coach Claude Puel dispute a 20 year association with the club. Moulin follows fellow stalwart keeper Stephane Ruffier (34) out of the club after a dramatic clash with Puel last season.

Part of a slow start to Troyes’ summer window, Moulin joins battling Nîmes forward Renaud Ripart in being one of the promoted side’s only major additions so far having been inducted into the City Football Group last season.