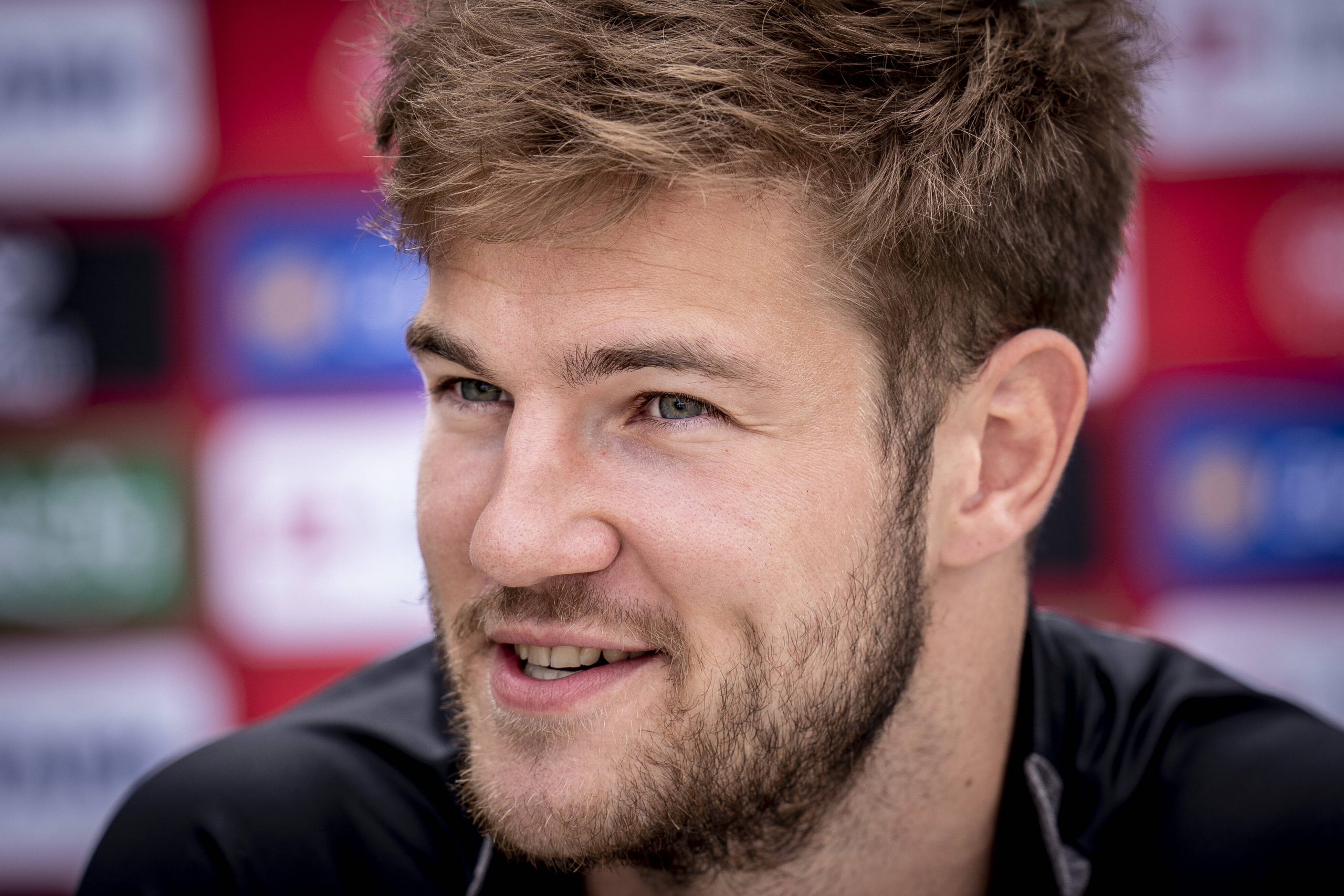 Both Lyon and Crystal Palace have made official this afternoon the transfer of Danish defender Joachim Andersen, who joins the Premier League on a permanent deal after spending last season on loan at Fulham.

Andersen had arrived in Lyon from Sampdoria in 2019 and played one full season with Les Gones before moving to London on a temporary basis last season, and also took part in Denmark’s Euro 2020 campaign this summer which saw the country reach the semi-finals of the tournament.