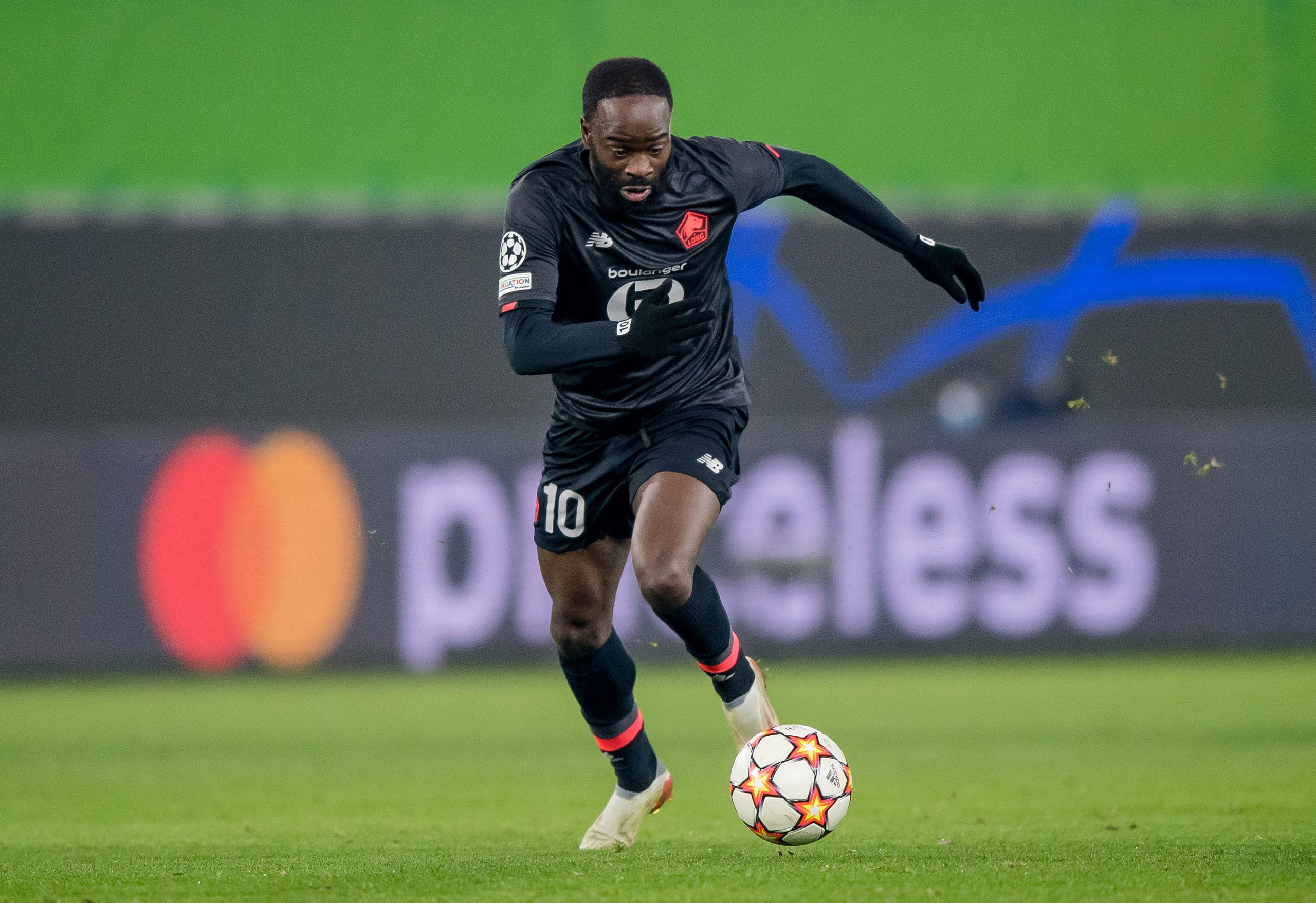 Lille have this morning announced that an agreement has been found with Fiorentina for the sale of wide man Jonathan Ikoné, who will join the Serie A side on January 3.

RMC Sport had reported earlier that the former PSG man would sign a five-year contract with La Viola, with the transfer fee amounting to €15m.

Philippe Clement in advanced talks to join AS Monaco