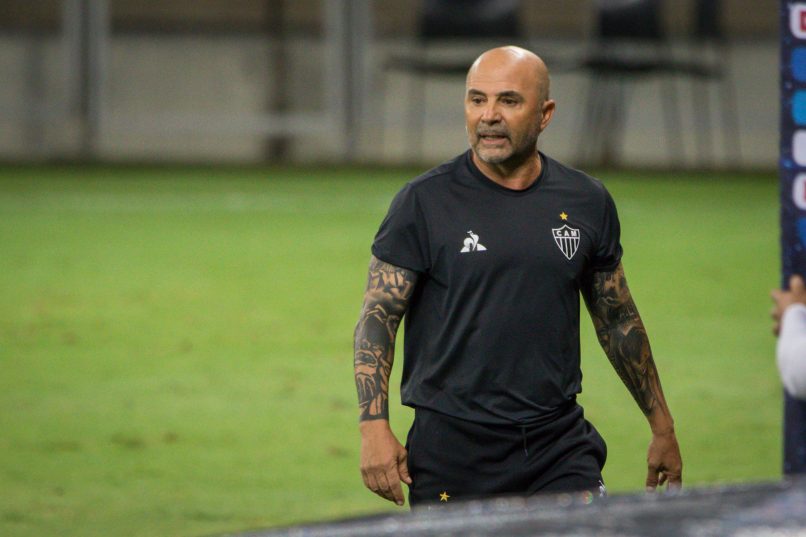 Ligue 1 side Marseille have formally announced the arrival of Jorge Sampaoli as manager – he signs a contract until June 2023.

Sources tell Get French Football News that he will be bringing four members of staff with him.

Sampaoli, a major disciple of former OM coach Marcelo Bielsa, has a varied and long coaching history, having managed Chile and Argentina, as well as Sevilla, Santos and Atletico Mineiro in the last decade.

Sampaoli had the following to say on the move:

“I have been told my entire life that Marseille is a passion. That the Vélodrome lights up when the team enters the stadium. Marseille is a club of the people and I recognise myself in that spirit. We are not here to hide: we are going to play hard. When I received this proposition, I dreamed of partying in the city. In the world, there are calm places and there are intense places. I want to be in the latter places and I accepted without hesitating.”