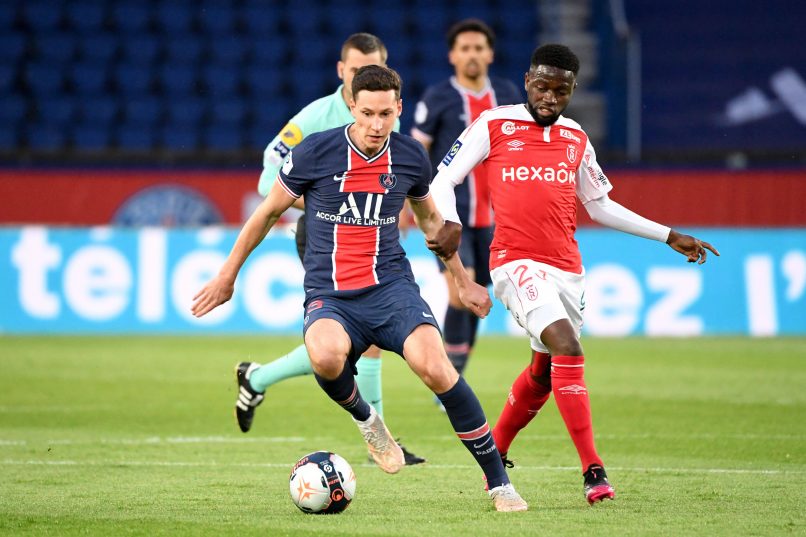 PSG on Monday announced the contract extension of 27-year-old German international attacking midfielder Julian Draxler, who is now tied to the club until 2024.

Draxler, whose previous deal was due to expire next month, has accepted to take a salary cut and rejected an offer with better financial terms from Bayern Munich, because of his love for Paris the city.

Since the arrival of Mauricio Pochettino in December, Draxler has played a more important role for Les Parisiens, in stark contrast to the previous three years, where he served exclusively as a fringe player.