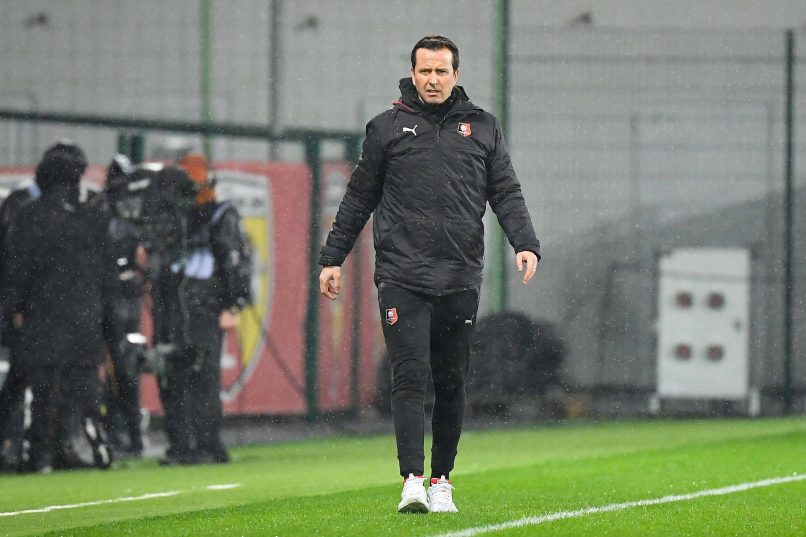 Ligue 1 side Strasbourg on Friday announced the appointment of French coach Julien Stéphan as their new manager on a 3-year contract.

Stéphan has been without a club since February, when he resigned as manager of Rennes – the hire is somewhat of a coup from RCSA, with Stéphan widely regarded as one of France’s most promising young coaches.