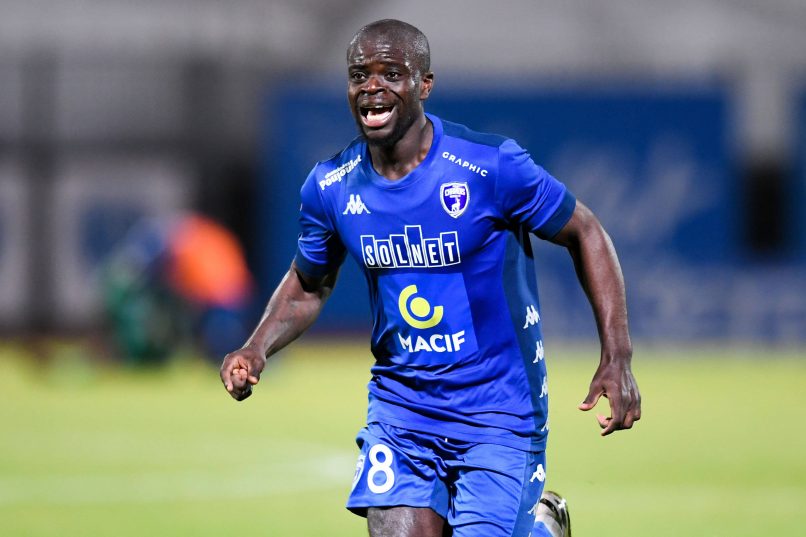 Chamois Niort have announced this morning that an agreement has been found with Turkish club Kayserispor for the transfer of midfielder Olivier Kemen.

The Frenchman’s move to the Süper Lig is subject to passing his medical. Kemen leaves Niort after a two-year spell at the club, in which he notably contributed a goal in last season’s relegation play-off against Villefranches to keep the club in Ligue 2.

The 25-year-old, who arrived from Lyon and coming through Newscastle’s youth system, now joins his compatriot Lionel Carole at the Turkish club.