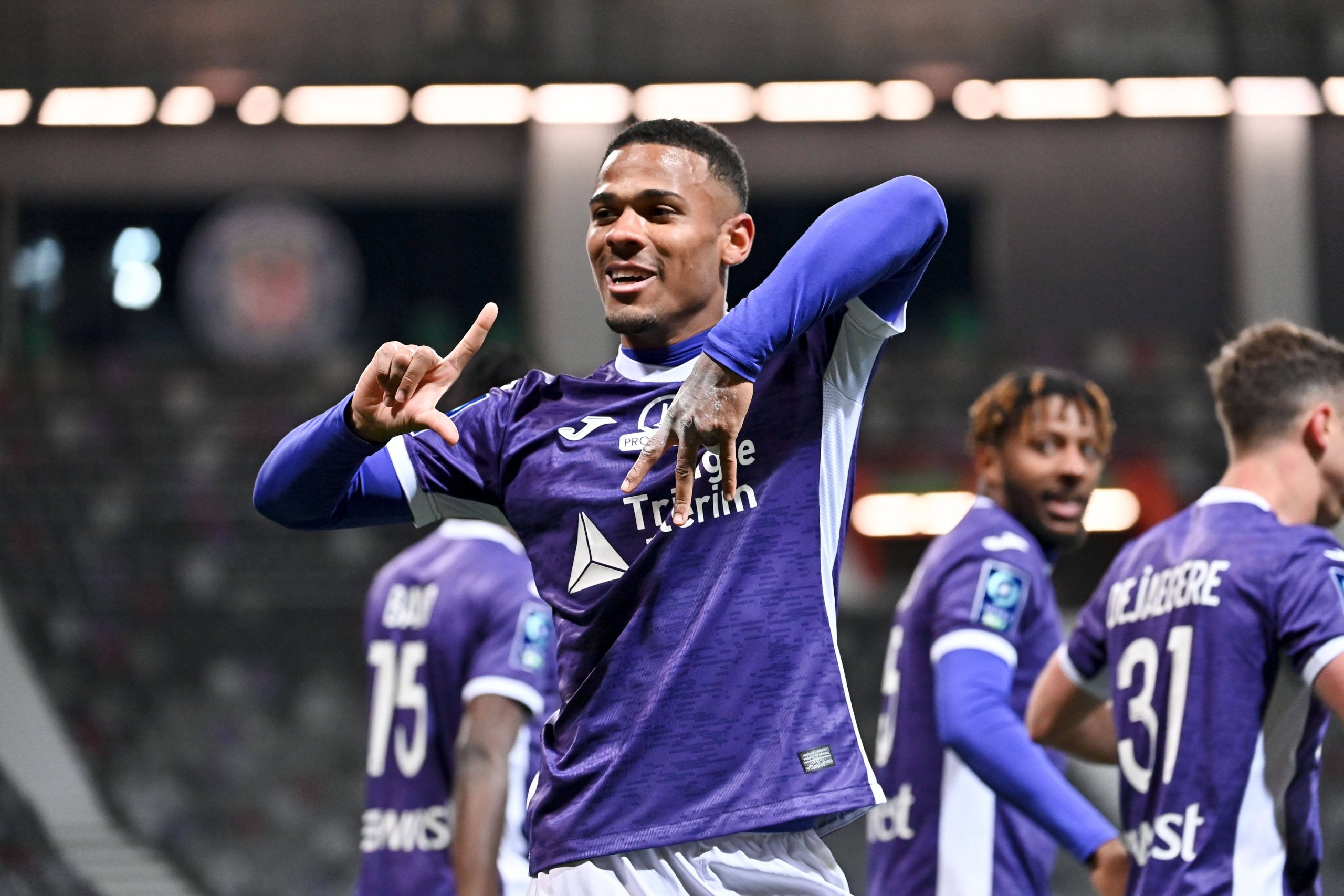 As was expected by reports earlier this week, Toulouse defender Kelvin Amian has now officially signed with Italian Serie A club Spezia. A former Newcastle and West Ham target, Amian (23) signs a five year deal following a €3.2m move from the Ligue 2 side after over 150 outings for TFC.

Spezia, where former PSG midfielder Thiago Motta is now head coach, were handed a four window transfer ban starting in January 2022 by FIFA for offences relating to the transfer of players under the age of 18 but the club are appealing that decision.