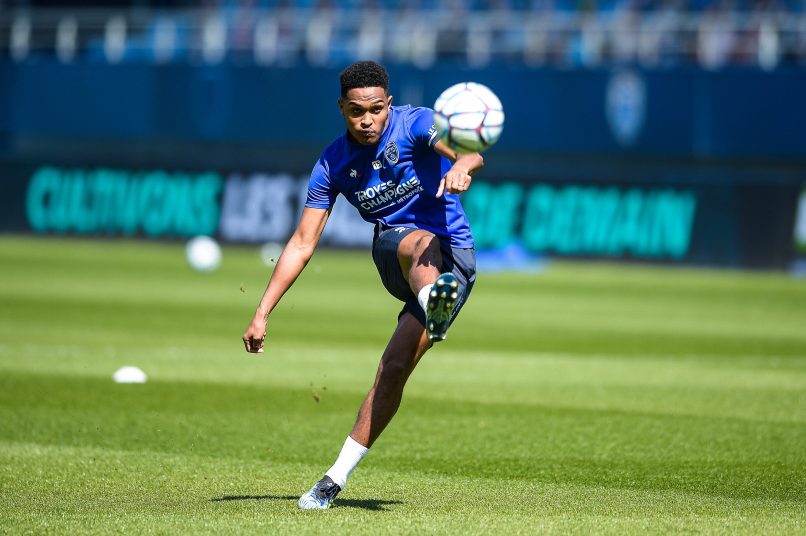 Newly-promoted to Ligue 1 side ESTAC Troyes on Thursday confirmed the departure of midfielder Rayan Raveloson to MLS side LA Galaxy – he signs for the Americans on a free transfer and in the form of a 3-year deal, with his current contract expiring next month.

The 24-year-old spent 3 seasons with ESTAC, making 89 appearances during this period and demonstrating his versatility by playing across the midfield.

ESTAC’s Sporting Director, François Vitali, had the following to say on the exit:

“Rayan has produced a very complete season for ESTAC and helped the collective performances. He has improved a lot this year thanks to the opportunities given to him by Laurent (Batlles), playing in different positions. This progression has opened opportunities up for him and we quite simply have to congratulate him on his journey and performance level produced this year. His desire was always to play at a higher level, we wanted him to continue to develop in our project but he had other ideas, to have a new lifestyle, discover a new footballing continent and we must respect that. All the best to him for the future.”

Didier Deschamps on Mbappé/Giroud tension: “It is a non-problem.”