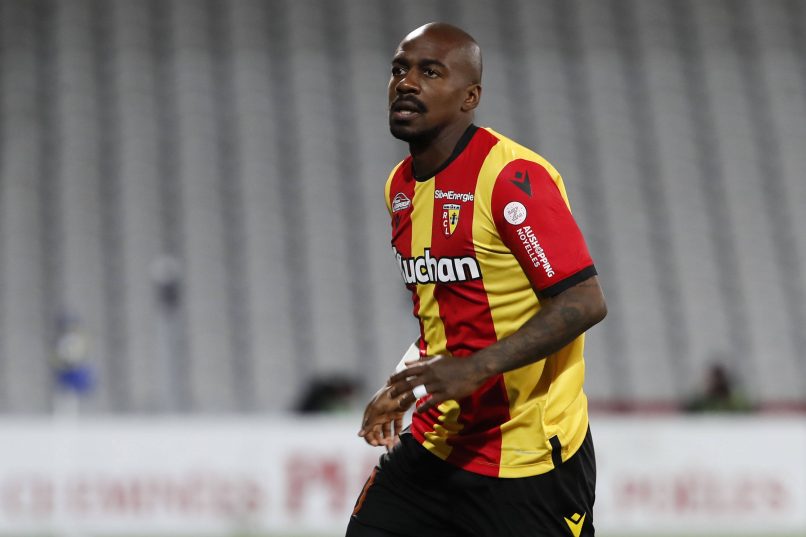 Ligue 1 side RC Lens have officially confirmed the acquisition of Congolese international attacking midfielder Gaël Kakuta from Amiens, after activating a €5m option to buy the player from the Ligue 2 side.

Kakuta, 29, was a standout talent in Ligue 1 this season, the driving force behind RCL’s surprise push for European football which fell at the very last hurdle on the final day.

He is tied to Lens until June 2023 and is already attracting Premier League interest.